Team of the Russian boxer Alexander Povetkin and American Michael hunter agreed to the fight. The match is scheduled for 7 December in Saudi Arabia. 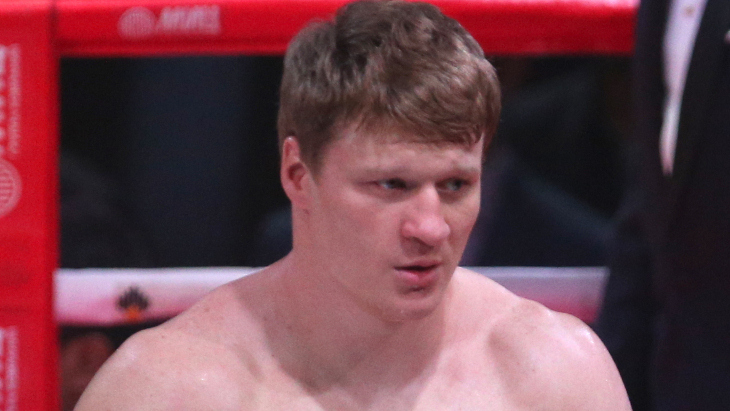 “The contract with hunter has not been signed yet, but the arrangement is. I think everything will be fine, we these formalities will finish. And Sasha will fight in Saudi Arabia.

Hunter is a very serious and dangerous opponent. For Sasha, the victory in this battle — the opportunity to advance in rank. Well, the fight will look a lot of people, because he will pass before the revenge, Andy Ruiz and Anthony Joshua”, — quotes words of the head of the company “World of Boxing” Andrey RyabinskyTASS.