HomeFightsPozdnyakov: the decision on the participation of the boxers in the Olympics will be made after selection

Pozdnyakov: the decision on the participation of the boxers in the Olympics will be made after selection 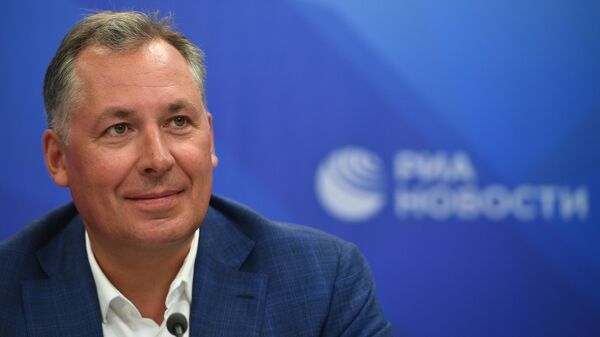 The Executive Committee of the world anti-doping Agency (WADA) on Monday unanimously adopted the recommendations of the independent Committee on compliance (CRC) and four years suspended Russian athletes from participating in international sports competitions, including the Olympic and Paralympic games. Admission will receive only “clean” athletes from Russia, who will compete in the neutral status. Later, the Secretary-General of the Federation of Boxing of Russia Umar the Kremlin told RIA Novosti that the Russian boxer refused to go to the Olympics without a flag and anthem.

“As for the Boxing Federation, as far as I know, athletes-boxers are still the qualifying tournament, which will take place at the end of March next year and which will be awarded licenses to participate in the Games. I think it is correct to return to the question that you asked just at the moment when our athletes qualify for the Olympics in Tokyo. Then we can say they are going to go to the Olympics or not,” – said Pozdnyakov told reporters.

“But we, as the Russian Olympic Committee, are doing our best to our Olympic team went with the Russian tricolor” – he added.