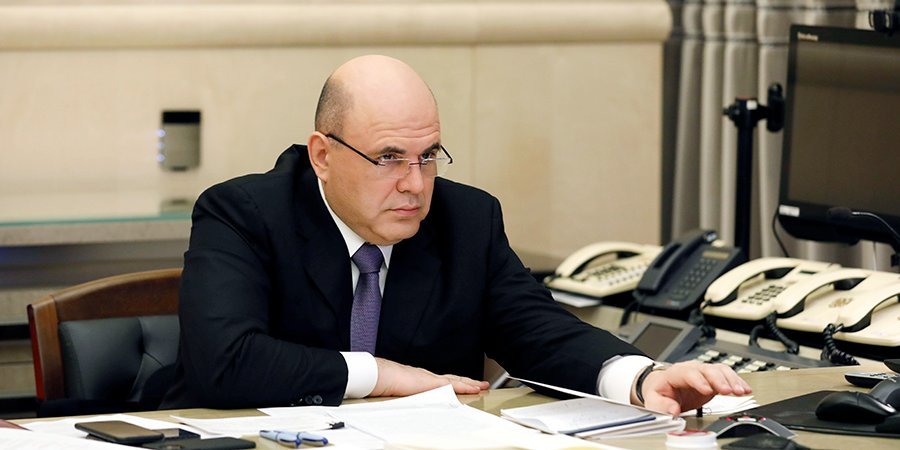 Prime Minister and member of the Board of Federation of hockey of Russia (FHR) Michael Mishustin has returned to work, reported on the Kremlin website.

In late April, the 54-year-old Mishustin said that ill COVID-19, after which his duties were performed by Deputy Prime Minister Andrei Belousov. While Mishustin continued to work from hospital via video link.

March 12 it became known that the Olympic champion Tatiana Navka and her husband, the press Secretary of the President of Russia, Dmitry Peskov, was in the hospital with coronavirus. Later the figure skater has told that is on the mend.