HomeAutosportREntgen confirmed fracture of the clavicle from Dovizioso. On Sunday, the racer will have surgery

REntgen confirmed fracture of the clavicle from Dovizioso. On Sunday, the racer will have surgery 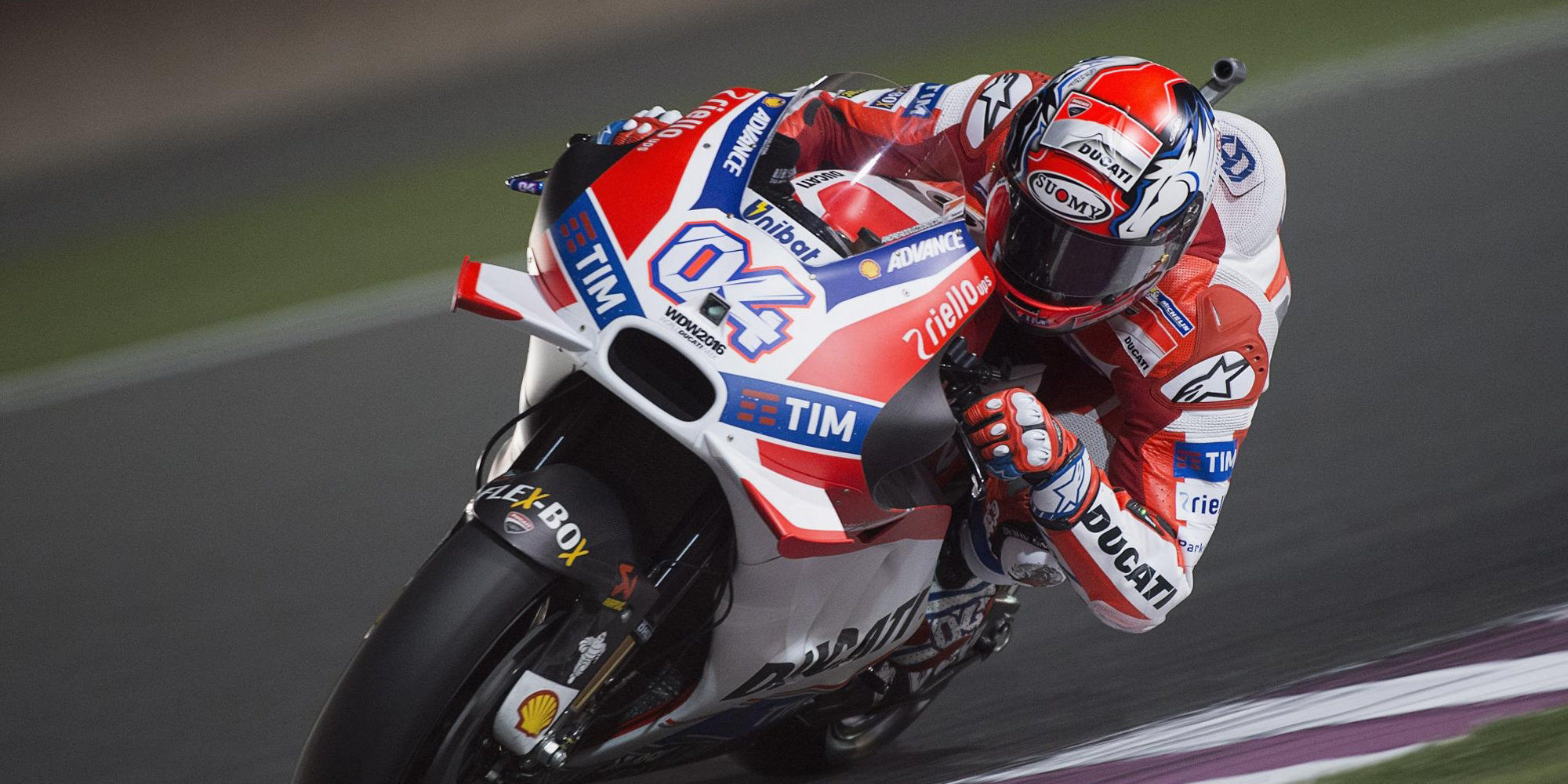 The first x-ray confirmed the fracture of the left clavicle from an Italian motorcycle racer Andrea Dovizioso.

In the Ducati, which is Dovizioso, reported on the operation, which will be held on Sunday.

After consultation with Professor Porcellini, Dowie decided on Sunday evening to perform the surgery in Modena, to prepare for the beginning of the season 2020 MotoGP — wrote the Twitter team.

After suffering a crash during a motocross race in Faenza, @andreadovizioso has sustained a left collarbone injury. After consultation with Prof. Porcellini, Dovi has decided to proceed with surgery this evening in Modena to be fit in time for the start of the 2020 @motogp season pic.twitter.com/3xZdNxwxDP

We add that the MotoGP season kicks off on July 19 in Spain. The last three seasons Dovizioso invariably became the Vice-champion of the series.

Alonso is back! But what will happen with Vettel? All the rumors about season-2021 Formula 1