HomeАвтоспортRobert Shwartzman: “When will win the race in Sochi, will make something special. Can you sing the song”

Robert Shwartzman: “When will win the race in Sochi, will make something special. Can you sing the song” 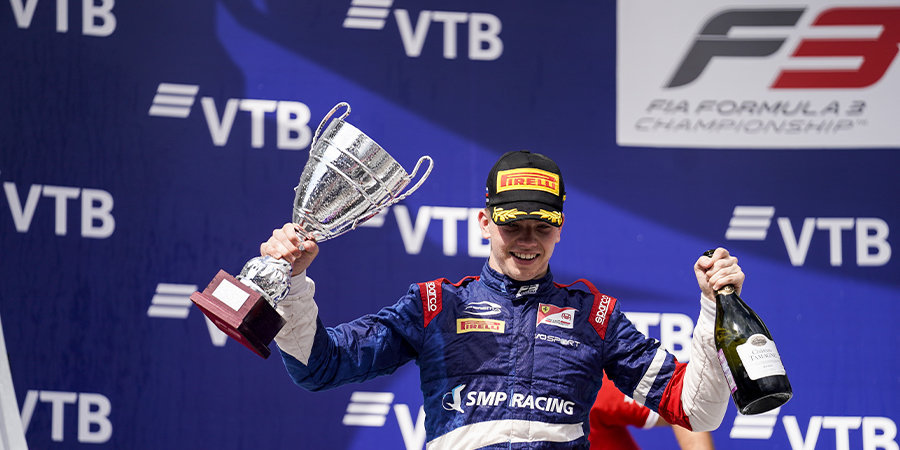 Russian driver Robert Shwartzman going an unusual way to celebrate a possible victory at the Russian stage of “Formula 2” in Sochi.

Earlier, the FIA and “f-2” confirmed that in the year 2020at the stage of racing series will be held in Russia together with Grand Prix of “Formula-1” 25 — 27 September.

As you flew from Russia to Europe?

Many times tried to fly, but eventually flew out on a private plane that was provided by the team. I was helped by the fact that there residence permit in Italy. I easily allowed in Italy. The problem was that the plane could not fly from Italy to Russia, every time he had to fly, had to cancel a flight because of this I spent a week in Moscow.

— I am glad that we are now going to first place. Victory in the “f-2”? I just believe in our team. It was hard to imagine that I can win, starting 11th in Hungary, but the right strategy and belief in the team has led to results. Last year I also believed that I could win the championship. Besides, it happened on the home track in Sochi. After that I started to learn, of course. Generally was a great weekend in Sochi.

— How would you describe the style of your driving?

— I have it your own. Don’t know how to ride the rest of the guys, I don’t really care. Feel very comfortable on the track in Sochi. My driving style is suited to this track. Last year everything was fine, so this should all go well.

— Can sing in Russian in case of victory at the Grand Prix of Russia?

— Let’s win the race. When I win, I’ll do something special. Each race will have its own song. I have the opportunity to open radio to the public, will hear me, and then I’ll sing, ‘ said Schwartzman in the broadcast channel “Sochi Autodrom” in Instagram.

Last season, Stefan was the winner of the championship “Formulas-3”. This year the Russian moved to the “Formula 2” and after three stages of the Grand Prix leading the drivers ‘ championship.