HomeФутболRPL is discussing the possibility of limiting rent players

RPL is discussing the possibility of limiting rent players

The management of RPL in conjunction with the clubs discussing the issue of limitation the lease agreements between the teams. 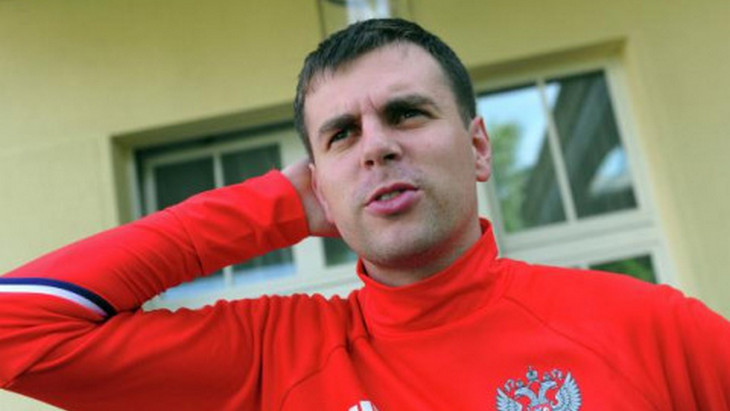 This was stated by Director of competitions Evgenie Savin.

“I can confirm that at the workshops, including today, the clubs are discussing the possibility of limiting rent players. For specific solutions, I can’t say, because discussions are underway right now.

If decisions are made, they should be included in the regulations. Yes, the question of the restriction of rent is discussed, I can confirm”, — quotes Savina “R-Sport”.

Savin also said that RPL will forbid to field more than two players under the age of 18.

“Such a clause in the regulations was included. We looked at the statistics over the past few seasons. Cases when the field went two or more player under the age of 18 years, was one — the match “Sochi” — “Rostov”.

But clubs there are 25 people in the list of “A” and “B” list, which players can take part in games of RPL. And here’s the list of the youth championship. Everyone has the chance to play. If a group of players 16-year-old, we will consider it,” added the spokesman.