HomeAutosportRussian drivers said that their most annoying on the roads

Russian drivers said that their most annoying on the roads 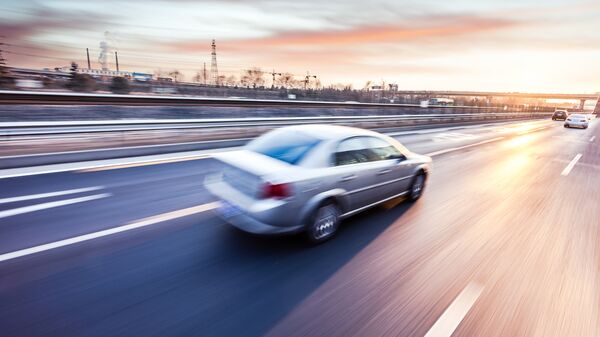 Thoughtless Parking, failure to comply with lane and “the game of checkers” the most annoying drivers in Russia, follows from the study of online service Uremont cars at the disposal of RIA Novosti.

The company has made a rating of the annoying factors after interviewing more than 5 thousand men and women aged 18 to 55 years who have personal cars and use them. To the question: “What is the most annoying behaviour on the roads as other drivers?” it was offered seven response options.

Another 10.6% of respondents said that get annoyed when other drivers honk just as many chose the answer “when it is not inferior to the carriages “ambulance”. Loud music is heard in cars in the neighborhood, bad for 2.7% of the respondents.

“The survey showed that the majority of Russians are concerned about on the road is really dangerous (as the leads for a few minutes benefits) and the selfish thing (Park). This is a good trend that motivates motorists to be more attentive to others, and the situation on the roads will only improve. There comes a time conscious driving” – are in the study of the words of the founder Uremont Arthur Tirisana.

Uremont project of the National technology initiative (NTI) in 2017. Included in the direction of “Telematics information system market” STI “Avtonet”. The draft approved by the working group for scaling in the framework of the implementation of the relevant roadmap.