HomeHockey“Salavat Yulaev” has signed the forward of “Philadelphia”

“Salavat Yulaev” has signed the forward of “Philadelphia”

“Salavat Yulaev” on its official website announced the signing of a contract with forward Mikhail Vorobyov. 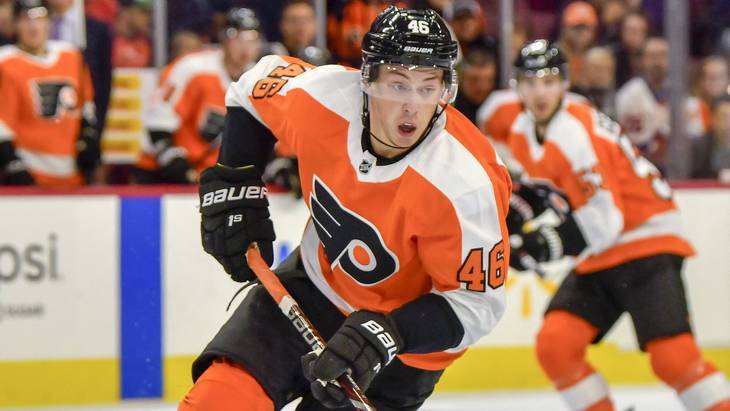 The agreement of the Ufa club with 23-year-old hockey player last for three years.

The last three seasons, the pupil of the Ufa club held in “Philadelphia” with which he is expiring rookie contract.

Earlier it was reported that the salary of the hockey player of the year in “Salavat” will amount to 40 million rubles excluding bonuses.