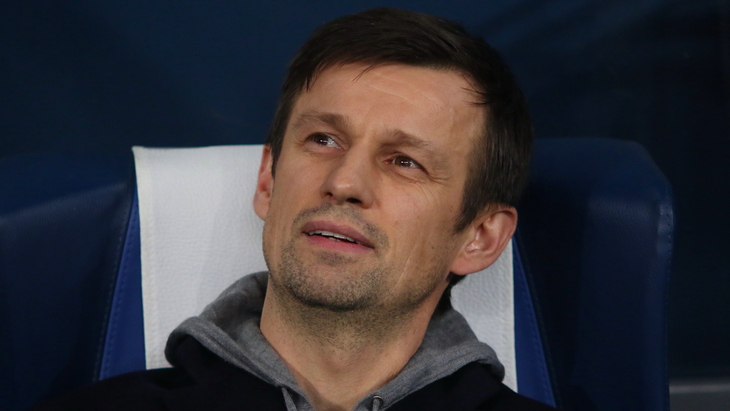 As it became known publication, the mentor “white-blue” has a complex relationship with the CEO Alexander Medvedev and sporting Director Javier Ribalta.

Semak not happy with the fact that the management employed employment unnecessary club and is not looking for gain under serious goals in the Champions League.

An additional irritant was the situation with striker Alexander Kokorin, who was not offered a new contract.

It is noted Medvedev has asked Ribalta to make the short list of coaches who could replace Semak in the event of his departure.