Head coach of Lokomotiv Yuriy Semin commented on the defeat against atlético in the sixth round of the group stage of the Champions League. 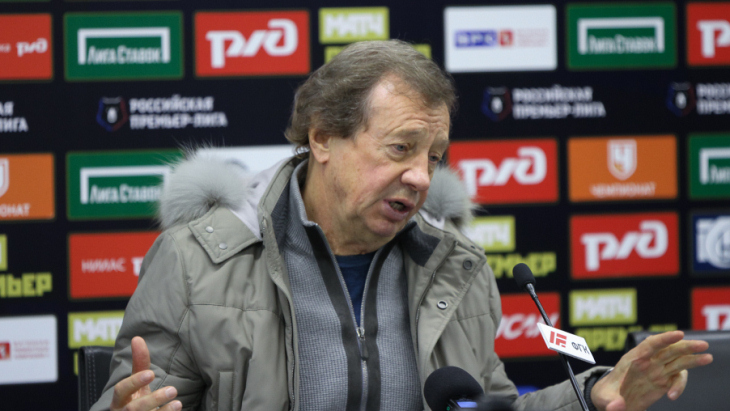 “Too early to draw conclusions — all you need to perform. Immediately after the match, and after some time. We in its place in the standings, it was determined fairly.

T. played a good match. With Atletico play with great areas and a space is very difficult, so we decided to go to five defenders. The second point — we’ve used all our reserves, so Solomon came. Corluka from an ankle injury.

What can you say about the proposal Arshavin on the return of the system “spring-autumn”? Andrew himself played football and did well. He knows our League and is entitled to their opinion. Right or wrong it is, and it is necessary to listen”, — quotes Semin “championship”.

Recall, Juventus with 16 points to win group D and advanced to the playoffs from the first place. Atletico Madrid (10) was second, Bayer (6) finished third and will play in the Europa League. Lokomotiv 3 points rounded out the standings of group D.