HomeФутболSergei Ignashevich: “the teams relegated from RPL, there is a huge advantage” 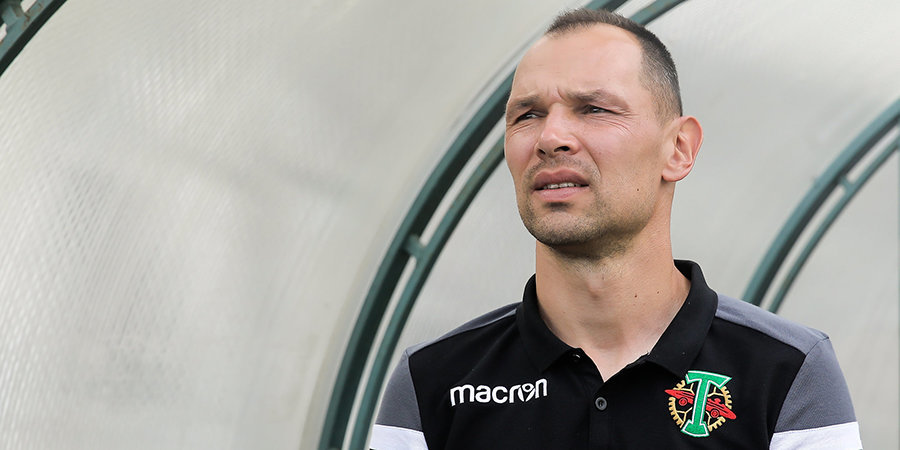 The head coach “a torpedo” Sergey Ignashevich has commented on the defeat against Shinnik Yaroslavl in the first round match of the FNL. The Moscow club lost with the score 0:1.

— Had a lot of chances and at one, and at other gate. I have a feeling that, had this match in the middle of the season, implementation would be significantly higher. And so I congratulate “Shinnik” with the victory. Why not hold a training session before the match at the stadium “Shinnik”? Fields is now the same everywhere, we also train on grass.

There is no substitute for official matches. In this sense, I believe that the RPL teams that departed, now there is a huge advantage over all other. Lacked game experience, as if we are well prepared and no matter what test matches played.

The Lack Ryazantseva? Children adequately replaced him, while Sasha is certainly not enough, — quotes the words of Ignashevich official site FNL.

Last draw of the championship FNL “torpedo” won the fourth place in the standings.