HomeBasketballSergio Scariolo: “I Hope the cooperation with the Swede will bring “Khimki” new titles”

Sergio Scariolo: “I Hope the cooperation with the Swede will bring “Khimki” new titles” 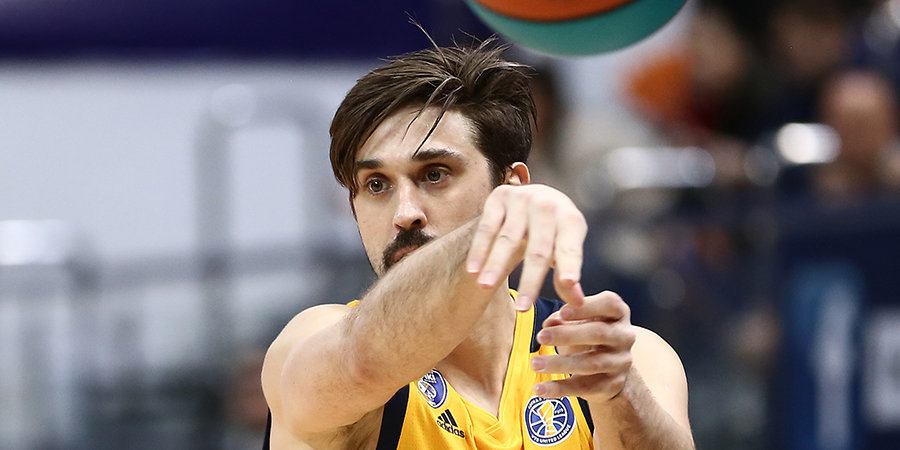 Former coach of “Khimki” Sergio Scariolo, the current head of the Spanish national team, commented on the signing of defender Alexey Shved of the new contract with Moscow club.

A new agreement with the 31-year-old basketball player is planned for three years.

— Congratulations to the fans of “Khimki” with this event. The club was important to keep the Swede this summer. He is the leader of the team, one of the best defenders in Europe. Without him it is hard to imagine the Moscow club. I hope that this cooperation will bring “Khimki” new titles, and a whole generation of children, watching the actions of Alexey will choose the basketball section, said Scariolo.

Scariolo, who led “Khimki” from 2008 to 2010, also assessed the chances of the Moscow region team in the new season of the Euroleague.

— It is difficult to make any predictions until I see the final rosters of all clubs. At the same time, I’m sure that my former club will continue to fight for a place in the playoffs of the Euroleague. But if Rimas Kurtinaitis will get one or two more top players, we can achieve more, — said Italian coach.

We will remind, the Swede defends the colors of “Khimki” in 2015. Completed ahead of schedule in the season of VTB United League he played 13 matches in which he scored 22.4 points, made a 3.1 rebounds and 9.2 assists per game, and 26 games in the Euroleague, where it gained an average of 21.4 points, 2.7 rebounds, 6.2 assists.