HomeFootballSerie a clubs proposed to expand the League

Serie a clubs proposed to expand the League

Serie a clubs are offered to expand the League to 22 teams before the new season. 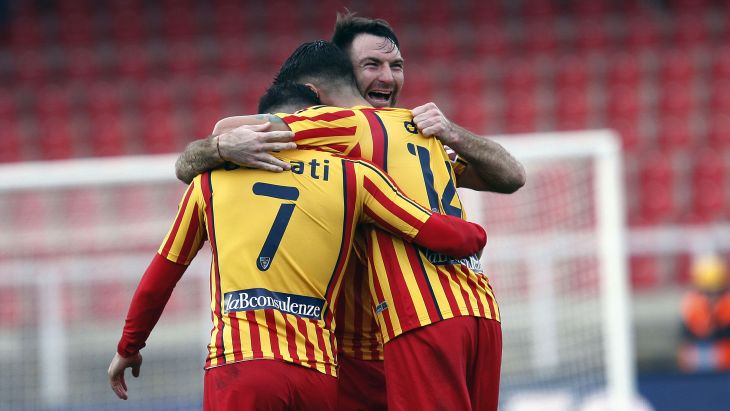 It is reported by the journalist Nicolo Skhirat on Twitter.

This proposal is motivated by the desire to cancel the departure of the worst teams in Serie B at the end of the season 2019/20.

To 20 teams, according to the plan, will join the top two teams from the B.

If the scheme is approved, in next two seasons of the Series And will fly on four teams, and to rise from the B — three to the number of teams gradually declined again to 20.