Officer of the RFU anti-discrimination Alexei Smertin commented on the publication in Instagram forward of “Zenith” Artem Dzuba. 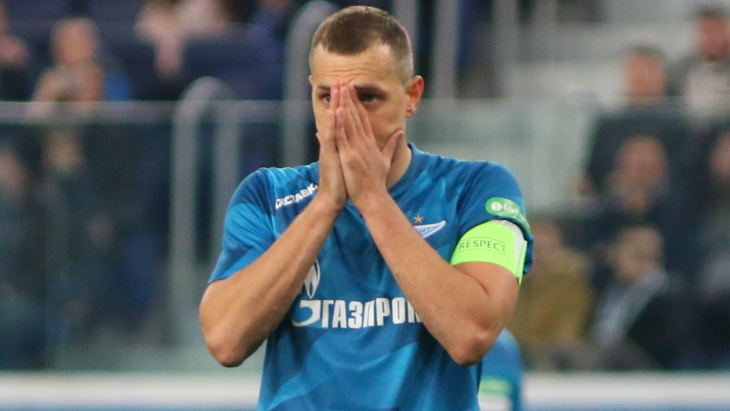 The film on the eve of the posted collage. In the photo, the striker is with Yaroslav Rakitskiy, Malcolm, Wilmar Barrios and Douglas Santos. Another image shows a monkey from the Soviet cartoon “Monkey”.

“We have studied the post Dziuba in his Instagram and he does not carry discriminatory. First, the photos show people of different nationalities, and secondly, Artem compares players “Zenith” with one of the most famous Soviet cartoon about a family.

However, you still should remember that in some cultures, comparing people with monkeys may be considered offensive and therefore we must be always careful when posting content on social networks” — quoted Smertin “Sport-Express”.