“Sochi” announced about the termination of contracts with Sechinym, Arkhipov and Vyglazov 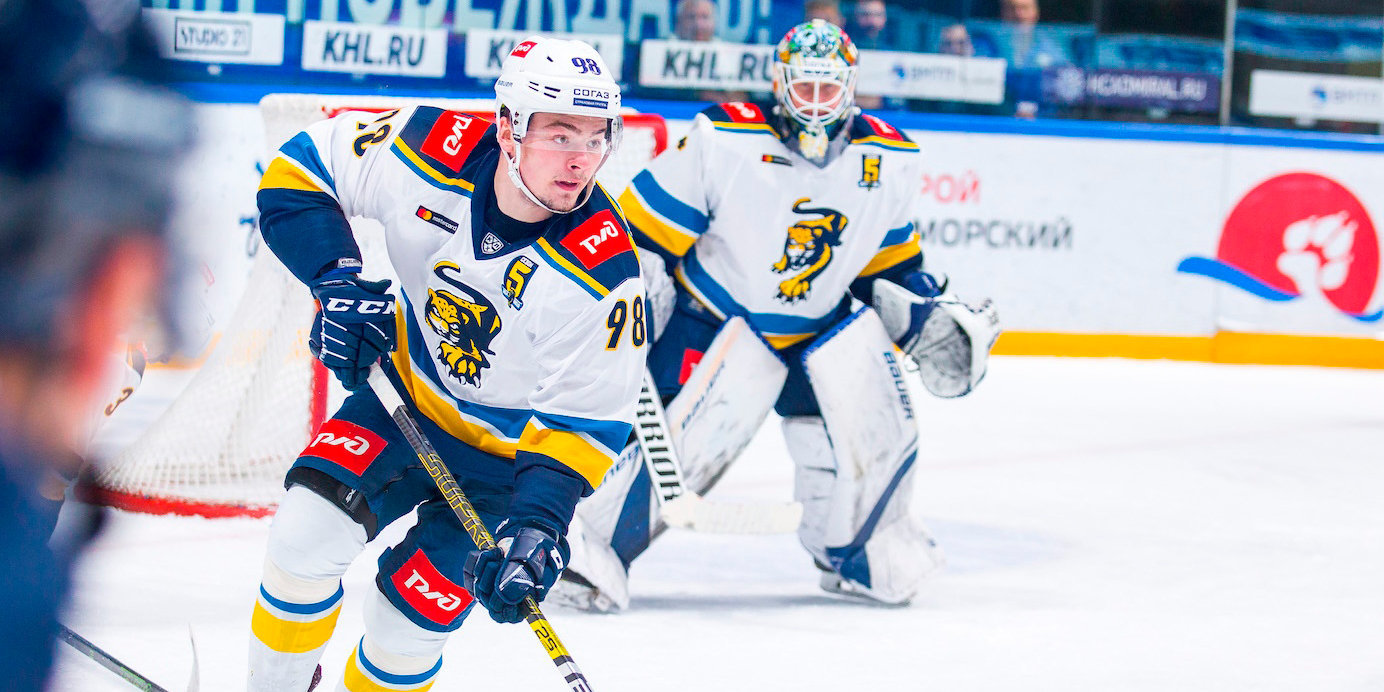 “Sochi” announced about the termination of contracts with goalkeeper Vladimir Sechinym and forwards Dmitry Arkhipov Nikita by Vyglazov.

The club thanked the players for the game in the “Sochi” and wished them success in their future career.