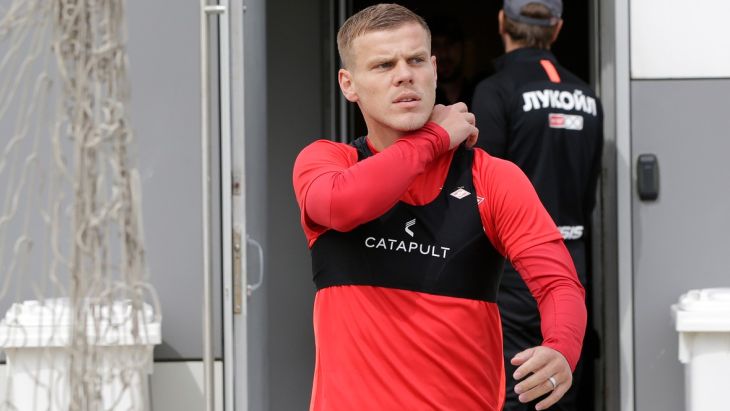 This was reported by the press service of “red-whites”.

Contract with 29-year-old striker signed under the scheme “3+1”.

Kokorin joined the “Spartacus” in the status of a free agent.

The striker has already started training with the “red-white”.

Recall that in the second half of last season Kokorin on loan played for “Sochi”. His contract with Zenit expired on July 31.