HomeVolleyballSpiridonov signed a contract with the Greek Olympiakos 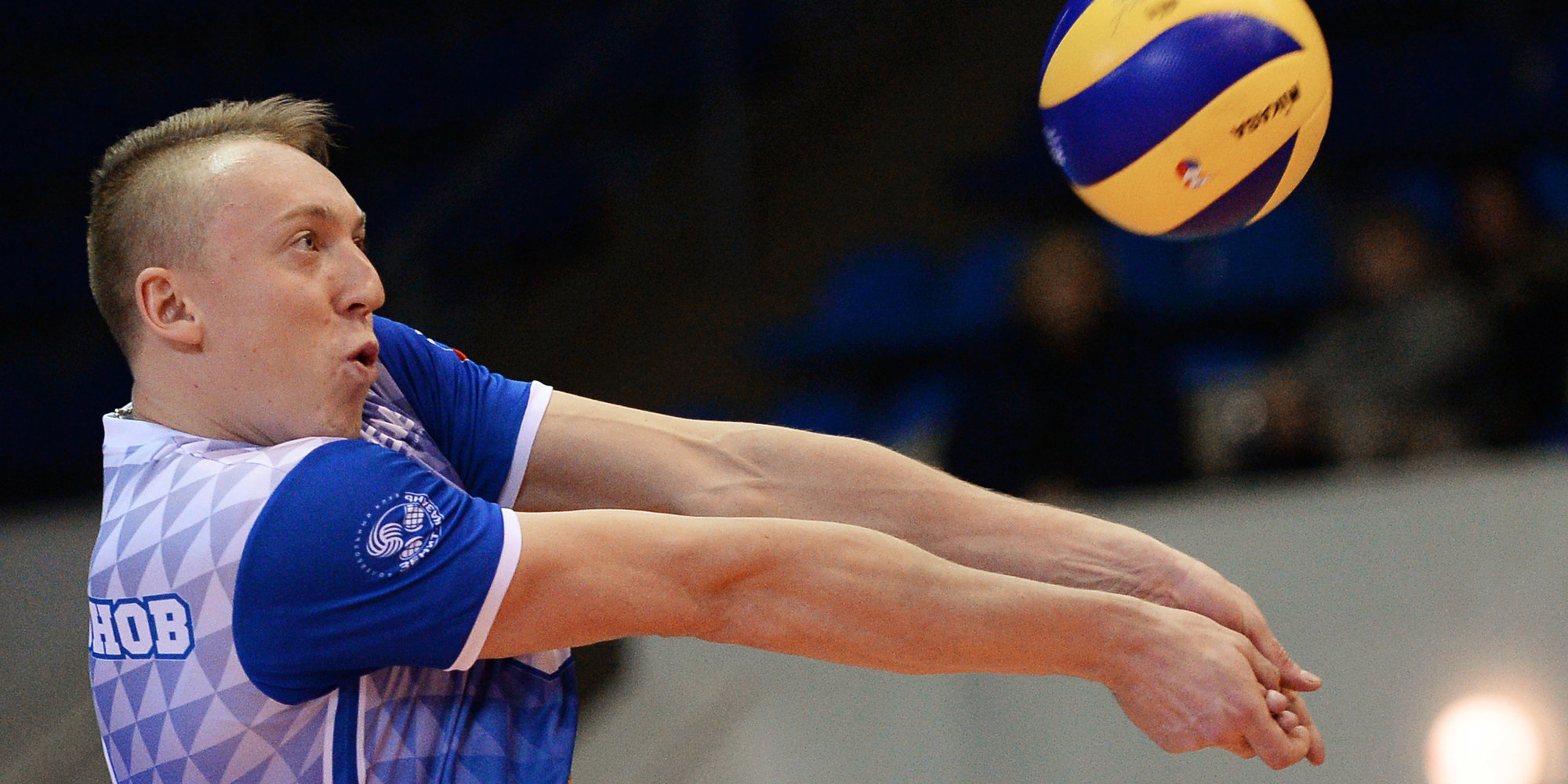 Russian volleyball player Alexey Spiridonov said that he will continue his career in Greek “Olympiakos”.

The agreement is for one year.

— Contract was signed today, on my daughter’s birthday, so a double celebration. “Olympiakos” — the most titled club of Greece, who always sets the highest goals. I will try to help him. I hope in August will be able to join the team, ‘ said 32-year-old athlete.

In the last season of the championship of Russia Spiridonov played for Ufa “Ural”. He also played for the Kazan “Zenith”, “Yenisei”, “Torch” and “Spark”.

In the national team of Russia Spiridonov won the 2013 European championship and two times World League (2011, 2013).

Lauri Kerminen: “I don’t mind the fact that I will play only in Champions League matches”