HomeFootballSports Director of “Tambov”: “In Nizhny Novgorod we were deprived of the audience and increased the rental of the stadium during a pandemic” 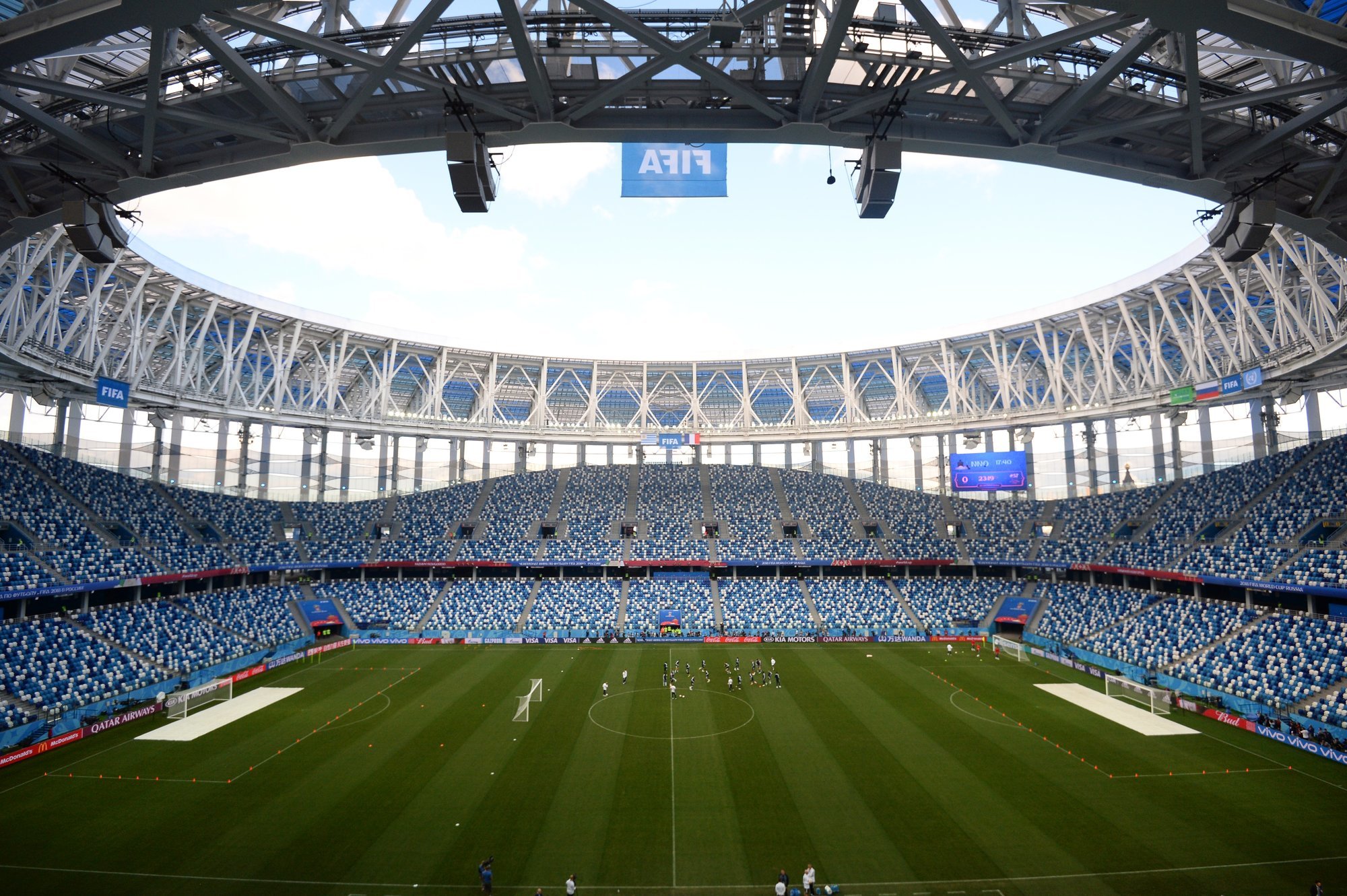 Sports Director of “Tambov” Pavel Khudyakov in an interview with matchtv.ru Alexei Haruko told what mode will be next home match against “Sochi”, what difficulties faced the club from Tambov in matches in Nizhny Novgorod, as well as about where tambovchanka plan to play next season.

— Paul Miller, your team after the forced pause in the championship have already played two matches in Nizhny Novgorod. Your home matches with “Zenith” and “Ahmad” was held without spectators and journalists (in addition to representatives of the host broadcaster and press services). In what mode will pass home match of the “Tambov” with “Sochi” on July 16, when your club will play again at the stadium “Nizhny Novgorod”?

— Apparently in the same mode as the previous two matches. That is without spectators and journalists. At the moment, some other information we have, as before the match with “Sochi” left very little time.

— And with whom you are in contact regarding the organization and conduct of matches in Nizhny Novgorod?

— Our General Director Olga Konovalova directly communicates with the Director of stadium “Nizhny Novgorod”, as well as with representatives of the administration of Nizhny Novgorod region.

— The position of local officials is clear. In a press-service of administration of Nizhny Novgorod region received a response from the regional Ministry of sports that the decision about holding matches of FC “Tambov” without spectators “was accepted by the regional government based on the recommendations of the CPS in the period of unstable epidemiological situation of the pandemic coronavirus infection”.

— That is, throughout the country, there are Premier League matches that are coming, the audience, and at the same time observe all necessary precautions in connection with the pandemic, and only in Nizhny Novgorod some other situation. We do not understand this. When I made the decision that in the second half of the championship to play in Nizhny Novgorod and not in Saransk, we take into account several factors. Including the one that the population Lower over a million. Wanted to attract more viewers to pay rent of the stadium. And what eventually happened…

And about the rent going to say next. When the decision was made to play the tournament the Russian Premier League, we asked to reduce the amount of rent. It was assumed that during a pandemic there will be less viewers. Little did we know that they will not at all. But we rent… increased by 20 percent! Being in a desperate situation, had to agree. It was expected that, for example, the match with “Zenit” (July 1) will raise some interest from the fans and we will cover a significant part of the costs.

Wanted, that all was well. At the stadium “Nizhny Novgorod” would be the Premier League matches, local and Tambov fans would see a football, which missed, and our club would be able to solve some financial issues. But this did not happen.

— There was information that until the end of the year you will also be able to hold matches at the stadium “Nizhny Novgorod”. That is, will play here at least half of the championship next season. Is this true?

Yes. We have entered into such an agreement. But we will do everything in his power to cancel and “go” from Nizhny Novgorod. In such circumstances, we simply will not be able to play here. I mean the lack of spectators, and the rental amount. Stadium in Tambov promise to reconstruct the October-November, and before that in the season 2020/21, we most likely will play in Saransk.