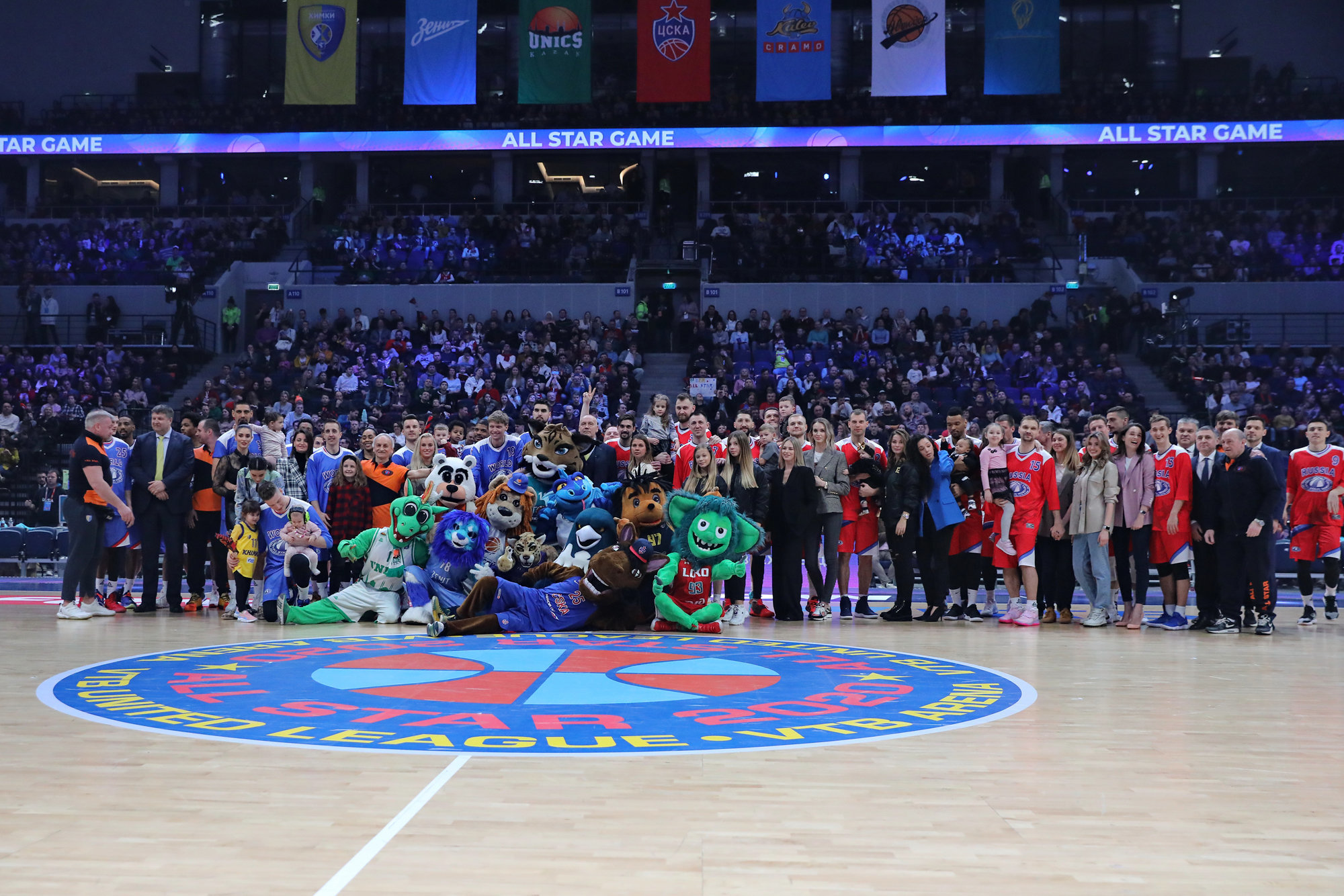 This was stated by the Director-General of the League Ilona Korstin.

— In the calendar date is February 14, the match should pass in Moscow, but we will look at the situation with coronavirus, to consider the recommendations of the CPS. We hope that the epidemiological situation by the time normal and we will be able to hold this show in the presence of the audience, said Korstin.

Earlier, at a meeting of the Board of VTB United League was decided on the tournament format in the new season and the composition of its participants, and also re-elected for new terms, the leaders — President of the League Sergey Kushchenko and the Korstin.