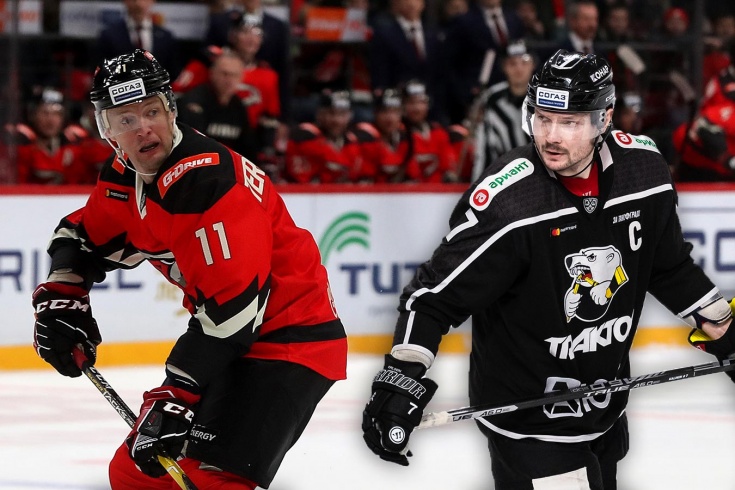 Transfer campaign many KHL clubs have reached the final phase. This means that soon the team will sign contracts with the veterans. Usually in such cases say: “people for the locker room”. Experienced players can cheer up their partners and lead young people. One of the known age of the Russian players are still no agreements?

July 4, 2020 Atyushov Vitali will be 41 years old. Atyushov has won the world championship the national team of Russia, became a legend of Magnitogorsk “Metallurgist” and left a significant mark in the history of Russian hockey. To retire Vitali is not going and waiting for offers from clubs KHL. It’s possible that “Neftekhimik”, which atyushov was completed last season, offer him another one-year contract.

Suites is also a world champion, he raised the striker above her head the Cup of Gagarin in structure “Salavat Yulaev” and “AK Bars”. Overall, the Central striker is known for his leadership qualities, always ready to stand up for partners and become a leader in the locker room. No wonder Svitova were valued by the former head coach Kazantsev Zinetula Bilyaletdinov. The last place of work Svitova was “Lokomotiv”. 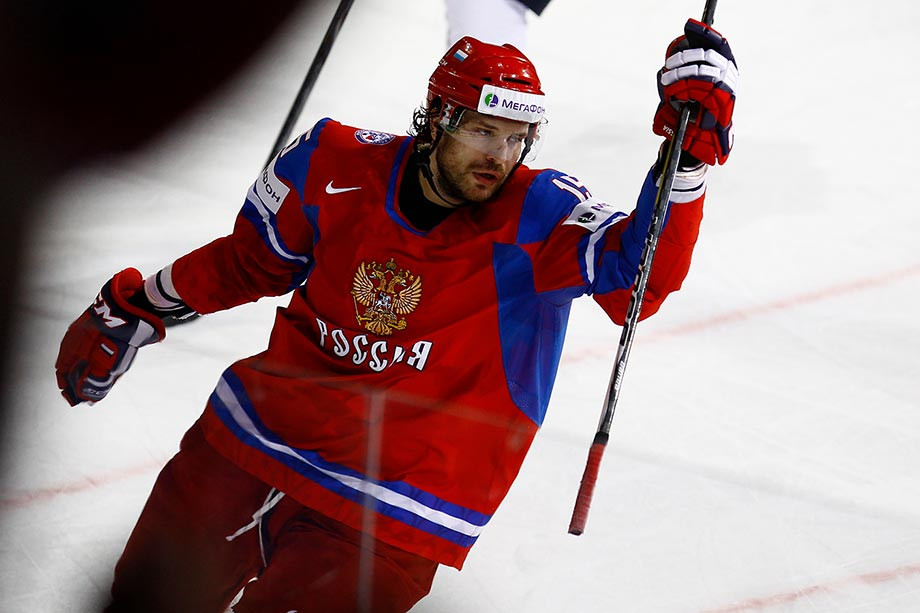 Kondratyev – the winner of Gagarin Cup in 2011 in the “Salavat Yulaev”. 2016 defender protects the color “Cupid”, but after the expiration of the current agreement of the new he doesn’t offer. Of course, affected the health of Maxim unfortunate incident with the fight and subsequent hospitalization that occurred last season. Now, it is unclear whether the player again to return to the ice.

Semenov is not intended to be the place in the first two pairs of defence “Salavat Yulaev”, but the new contract from the Ufa continues to wait. Semenov big and slow player, but it has its advantages. He plays power hockey, and is always ready to fight, if the leaders of the “Salavat” someone rough play during the game. It seems that Ufa and Semenov will come to an agreement on a new annual agreement.

July 22, 2020, a three-time world champion Dmitri Kalinin will be 40 years old. The pupil of the Chelyabinsk last season spent in the “Tractor”, but the team performed poorly, finishing last place in the Eastern conference. Kalinin was the captain of the Urals, however, errors due to age made well. Now he is an unrestricted free agent. Your Cup of Gagarin (with “Salavat” and SKA) Kalinin already won, now you can easily play or to retire.

In August, Popov will be turning 40. Interested in it, CSKA coach Igor Nikitin, with whom the priests even had time to play together in the “Avant-garde”. In the near future “soldiers” and the striker must announce the conclusion of a new annual agreement. The big money of the priests did not ask, but to help the coaching staff to score at the right time or cheer up “shop” — quite. Such players in the team need.

Last season, Tereshchenko was completed in the form of “Avant-garde”, but “hawks” in the first round of the playoffs lost “Salavat Yulaev” and then the KHL season was canceled due to a global pandemic coronavirus. A new contract with Avangard Tereshchenko has not offered and will not offer. It’s time to retire, but Alex seems to have no intention to do so and ready to play. Well, I was summoned to the Minsk “Dynamo”?

Afinogenov, after retiring from the “Vityaz”, got a good contract in the Moscow “Dynamo”, but Maxim was constantly tormented by injuries. All the same age makes itself felt. Blue and white lucky solid forward agreement expired just before the season 2020/2021, when the CHL comes into force a hard salary cap. Now Afinogenova a lot of money nobody will give, and will give you at least some? 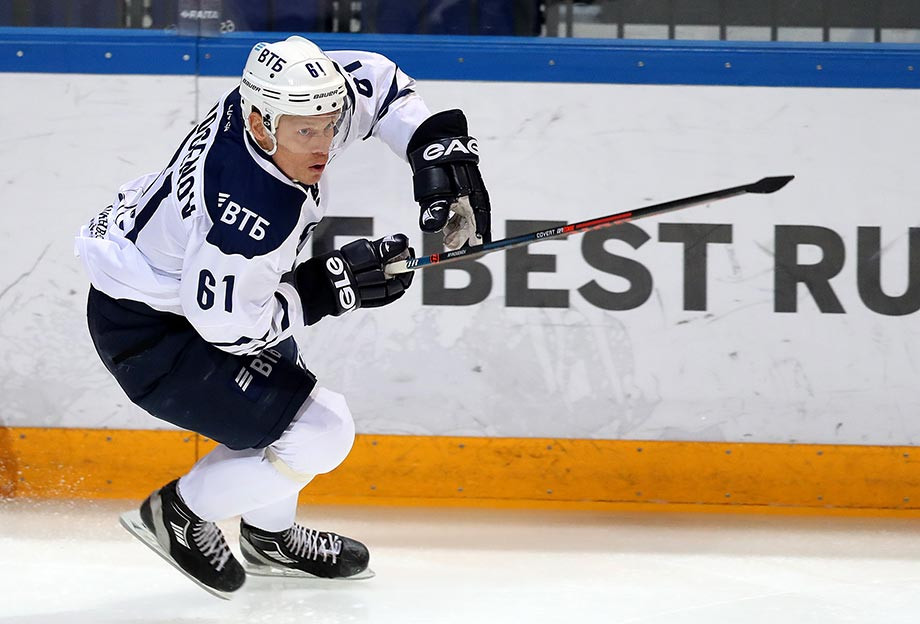 Petrov had to pursue a career in HC “Sochi”, but the club from the shores of the Black sea changed direction, bringing with Petrov signed a contract instantly terminated, decided to bet on young players. Now he looking for a new team, but in 37 years to find her is not easy. It is time to think about how to hang the skates on a nail.

Defender-homebody spent last season in “torpedo”, but the new contract Volchenkov not offered. Anton’s big game experience in the NHL, he is known as a reliable and courageous player defense, but every year the Volchenkov admits more mistakes in defense, which inevitably, given the substantial means age.

Very soon, on July 20, the Datsyuk will be executed 42 years. But Paul, who at the time of his great games for Detroit called a Wizard, wants at least another year to play hockey. Datsyuk is the only player in world hockey, winning Olympic games, world championship, Stanley Cup and the Gagarin Cup. The skilled forward needs to help “to the Motorist” their experience, then it is possible to go for managerial positions. Without a job after my playing career, Datsyuk will not stay, though all his money he earned.

Two-time Gagarin Cup winner, Sergei Konkov actively trains in Moscow, but the new team did not find. The last club Konkova in the Continental League was “Tractor”. Apparently, now or in the bigs, either for a rest. The striker had a decent career, which many can envy.

Minnesota agreed to release striker in the KHL

Forward “Dynamo”: “the Confrontation with “Spartacus” is very hard — both teams are not feeling sorry for myself”

The Tottenham defender is suspended for four games