HomeФутболTalalaeva presented the “wings of the Soviets”

Talalaeva presented the “wings of the Soviets”

The new head coach of “wings of the Soviets” Andrei Talalaev met with their players, the press service of the club. 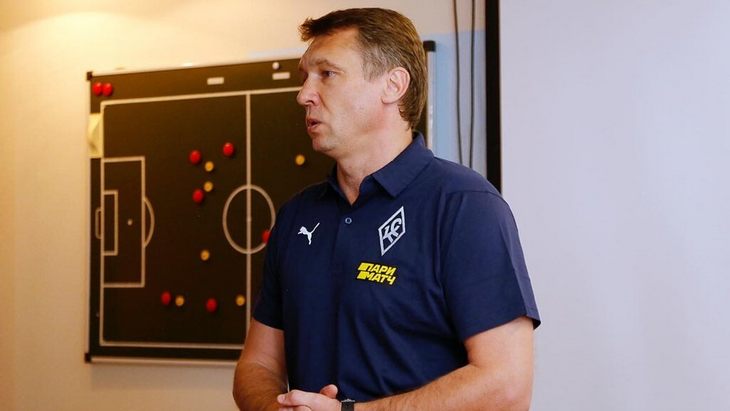 Before the morning training session, the Chairman of the Board of Directors of the club Alexander Fetisov has presented the team’s 47-year-old Russian.

Talalaev will hold predigree lesson “Wings”, and on Tuesday, June 30, will lead the team in the match with Lokomotiv.

On the eve Talalaev replaced Miodrag Bozovic in the post of the head coach. After the team takes place in RPL after 24 rounds.