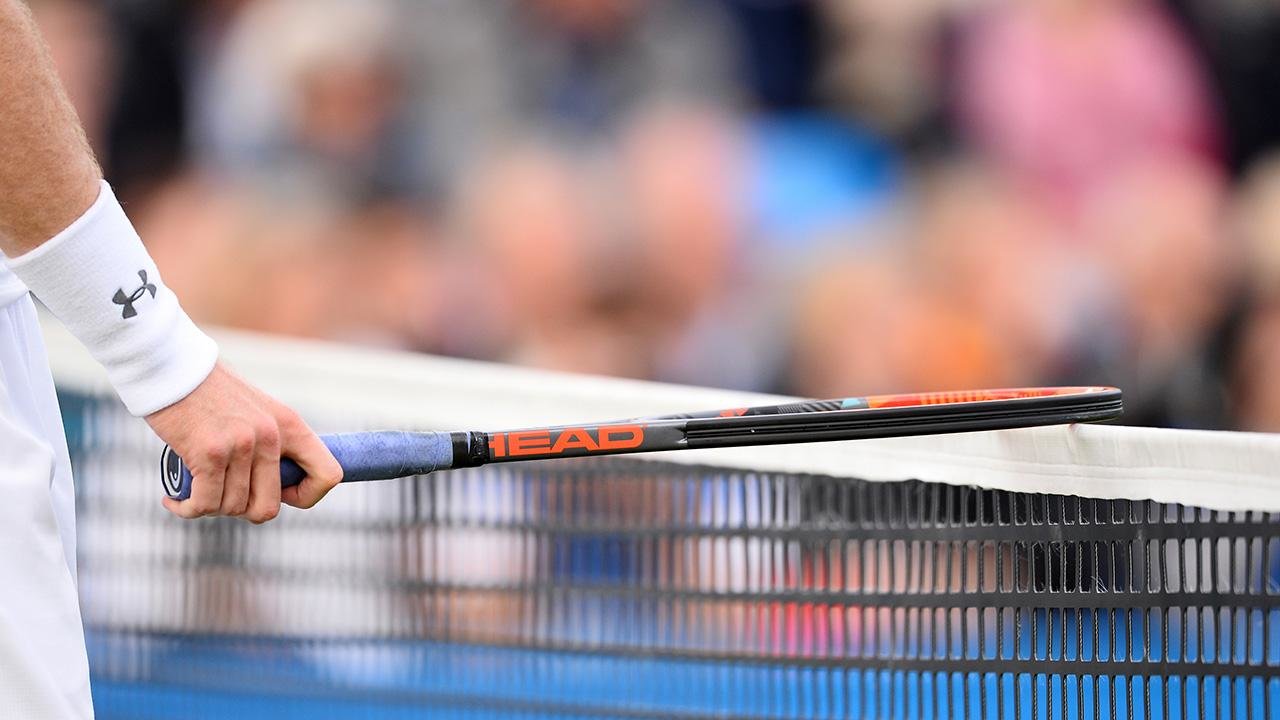 Tennis players almost came to blows after the match of 1/8 final of the ITF tournament in Las Vegas.

Canadian Katherine sebov defeated the American Alicia parks (6:0, 7:6). Once implemented the match points the winner aggressive shouted: “Come on!” On the emotions of Seba did not abate, and during the handshake at the net it is too much squeezed the hand of the opponent. Parks said the canadian the same, and then between the players started the brawl.

To separate the girls ran to the main referee, who had to climb down from the tower.

Joint efforts with teams of players, the referee managed to extinguish the conflict between the rivals.