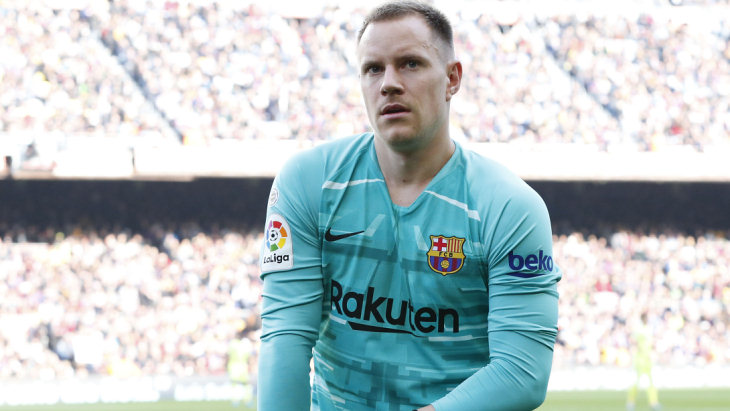 According to a source, recently the parties have made substantial progress in the negotiations.

It is expected that the 29-year-old German will extend the contract until June 2025. Marc-Andre wants to earn from 10 to 18 million euros per year. The term of the existing contract runs until 2022.

Ter Stegen moved to Barcelona in the summer of 2014 from VfL Borussia mönchengladbach, for € 12 million. This season, the goalkeeper played 26 matches in the Example and conceded 29 goals.