The Benefits of Playing Soccer 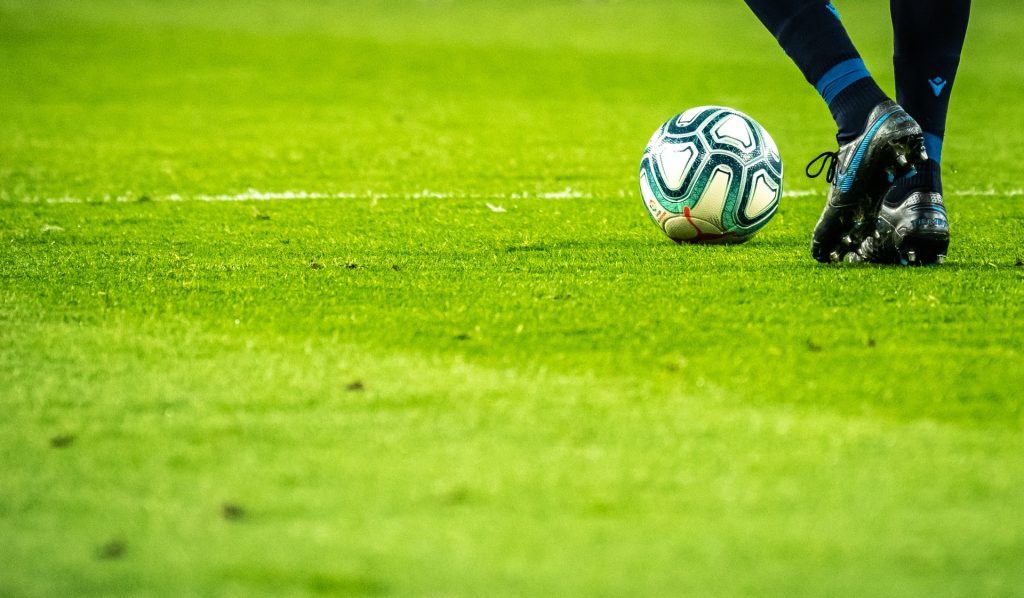 One of the most widely watched sports in the world is soccer, also known as the original “football.” Soccer is a sport that people of all ages and backgrounds play all across the world, unlike American football or baseball. Why is soccer so well-liked? It might be because it’s simple to play and set up, can be played anyplace with a big, flat area, and only needs a handmade soccer ball in some circumstances. In addition to being able to be played in almost any broad, flat space, soccer is also reasonably priced.

Soccer has arrived in the United States, and just as in other wealthy nations like those in Europe, it has grown to be a worthwhile time and financial investment. From the age of five through high school and college, kids of all ages play soccer. Soccer leagues for adults that play for fun are also common.

Soccer is a well-liked sport to introduce young athletes to in the US since it’s simple to learn and fosters a sense of teamwork. Soccer is more than just a game where young kids can burn off all their energy. Soccer is enjoyable for players of all ages due to its many advantages. Here are some advantages of playing soccer in case you’re still debating it:

Being alone oneself prevents one from playing or even having a fun soccer practice. Sure, you can practice shooting, but it won’t be as effective without a goaltender. As a team sport, soccer demands players to properly communicate, listen to, and obey their coach and teammates.

The social connection that soccer fosters is crucial for young children. Playing soccer helps kids develop their communication, cognition, and decision-making skills, which will be useful to them as adults.

Soccer, as was already established, is a team sport, hence the success of the team depends on the performance of every player. To contribute to their team’s success, each player must work on the abilities required to be the best player they can be. Soccer instills in players a sense of discipline and teamwork. Kids are shaped into adults who can better handle conflict, be good teammates, employees, and leaders as a result of their capacity to consider how their attitude and actions influence others as well as their willingness to put others’ needs and goals before their own. Soccer teams require their members to work through disagreements, learn to compromise, and make amends for the good of the team.

Soccer is a preferred sport among young athletes because it allows them to use up all of their energy. Small children can learn soccer at an early age since the rules are clear and the players can be kept entertained.

Soccer players must move around a lot, which is excellent for the heart. Players are motivated to run faster and harder than they would if they were just going on a routine run by the hope of blocking a shot, intercepting a pass, or hitting an incredible shot on goal. Soccer can be entertaining for people who would not typically be active or interested in fitness because it can distract one from recognizing they are exercising.

Soccer players need to get off the sofa and onto the field for both indoor and outdoor soccer. Less time is spent binge watching TV shows on the couch or playing video games when you “go out.” A soccer player’s active lifestyle ultimately enhances their attitude, energy, and mental health while lowering their likelihood of developing health problems.

Football is beneficial to one’s health

Soccer provides numerous physical, social, and psychological advantages, according to research. Soccer incorporates cardiovascular exercise that enhances the health and proper alignment of the skeletal system by strengthening the heart, increasing blood flow, reducing stress, strengthening the lungs, and toning the muscles.

By continuing to play soccer, those who already live an active, healthy lifestyle are more likely to do so as well. Soccer players are more dedicated to maintaining their routines than people who have only recently taken up running as an activity, even as adults. The “team” nature of soccer is one of several potential explanations for this.

Stress Can Be Reduced by Soccer, Especially for Men

According to studies, playing soccer lowers the risk of high blood pressure, cardiovascular disease, and falls. Similar studies have found that jogging and playing soccer both have positive effects on mood and health. The tension from playing soccer, however, was lower than from just running.

Running caused higher anxiety in men than soccer, in particular. Running is a solitary sport with little teamwork and companionship. Men felt more driven, involved, and joyful when they were playing soccer. Soccer players have little time and space to concentrate on their own issues and anxieties because they must focus on the next play as well as on their teammates.

Soccer Gear Choices: Are They Able to Meet the Demands of The Sport?