HomeBasketballThe brain is not going to retire

The brain is not going to retire 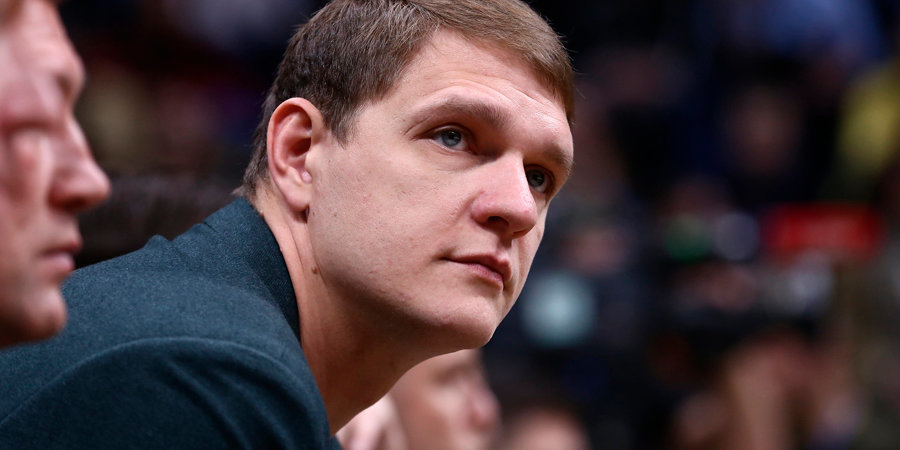 Russian center Timofey Mozgov was not going to finish his professional career.

This was reported by the player’s agent Maxim Sharifijanov.

— This question [of your career] on the agenda no. If you would like to finish — would not do surgery on his knee. Too early to say [the recovery time]. All went well, but the seams didn’t even take, so the rehabilitation has not started yet, — said the agent.

Earlier it became known that the 33-year-old basketball player had surgery on his knee. It is noted that the Brain will be able to return to the site after 4-6 months.

Due to a knee injury the 33-year-old basketball player has not played a single match for the last two seasons. Last time he appeared on the floor July 2, 2018 — the world Cup qualifiers 2019 in the game against France (78:84).