HomeФутболThe championship of the Faroe Islands starts on may 9

The championship of the Faroe Islands starts on may 9

The championship of the Faroe Islands football is supposed to start may 9, according to NRK. 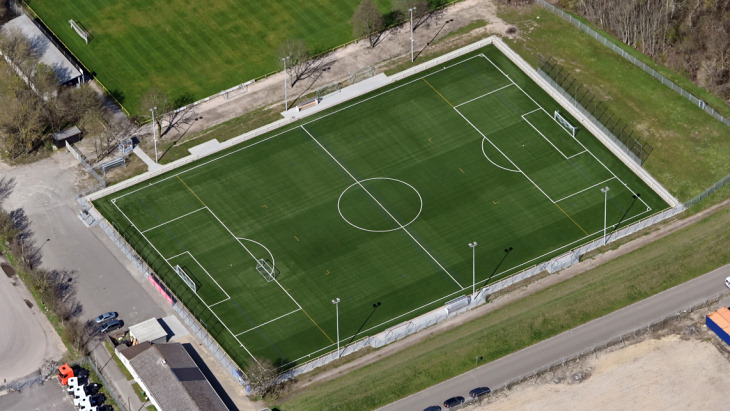 According to the source, it was originally planned that the tournament will begin March 8, but the season was delayed due to coronavirus.

“We are very fortunate that we so quickly took control of the situation with the spread of the virus to return to football. I think it’s good for Faroese football, we can get a little extra attention,” said the player “KI Klaksvik” OLE Eric Midtskogen.

The Faroe Islands is home to about 50 thousand people. In the archipelago recorded a low incidence of coronavirus, deaths were not. On the eve of the region began to open schools.