The Fiorentina defender may move to Milan 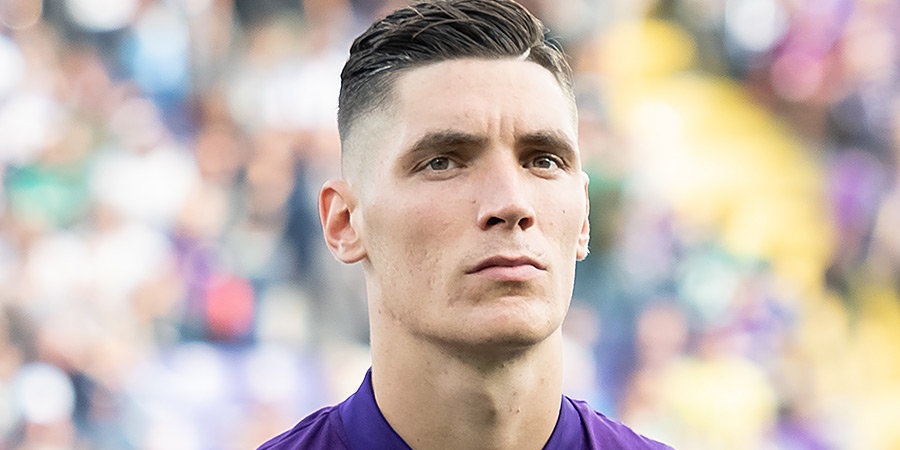 The Serbian defender “Fiorentina” Nikola Milenkovic can change the club residence in the summer transfer window.

According to a source, the 22-year-old footballer interested “Milan”. Agent Milenkovic is already in talks with the leadership of the red-and-black about a possible transfer of the player at “San Siro”.

The current agreement of Milenkovic with the club from Florence will expire in June 2022.

Earlier it was reported that the player is interested in Napoli.

In this season of Serie A Serbian footballer took part in 35 games for Fiorentina in which he scored 4 goals and earned nine warnings.