HomeFightsThe funeral of Abdulmanap Nurmagomedov will take place in Dagestan 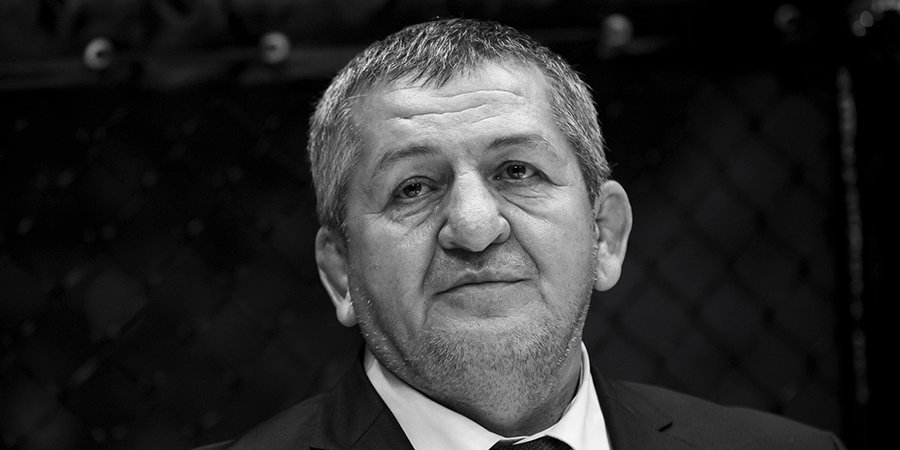 The father and the coach of the Russian fighter of the mixed style of Habib Nurmagomedov Abdulmanap will be buried in his native village Kirovaul in Dagestan.

This was announced by the head of the village Ilyas Khaziev.

The brothers went to the airport, 3 July needs to bring the body. Will be buried in his native village, in Kirovaul, if you have time today, today bury. To the village no relatives came, everyone was already here, of course, still going to the people said Khaziev.

Nurmagomedov on the death of the elder in his Telegram channel said the head of Chechnya Ramzan Kadyrov.

The coach died at the age of 57 years.