HomeBasketballThe General Director “Zenith”: “I Want as fast as possible to play in “Final four” Euroleague” 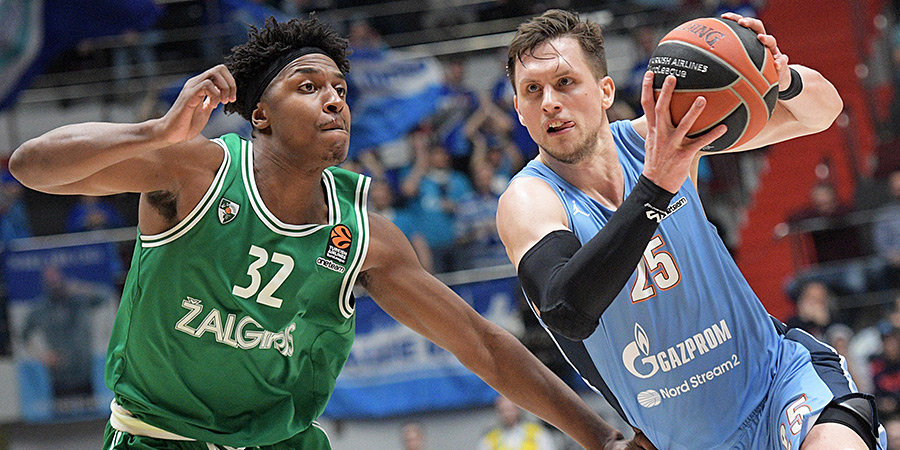 General Director of “Zenit” Alexander Church shared his opinion about the main coach Javier Pasquale, and also has told about plans of preparation for the next season.

— Pascual — coach is a winner. It is understood absolutely everything at the club. Everyone realized that this man is motivated to win in all situations. He’s a trainer-motivator. Despite the fact that he doesn’t have a big experience in Russia, there is a feeling that we have been working with him. If he has a Russian mentality.

Development program our team is to strengthen its position in Europe every year. This applies not only to the basic structure, and also development of system of preparation of own reserve. We have a project Academy “Zenit”.

Fees for the season should start somewhere around 6 weeks before the start. Not yet know the whole plan of action. Don’t know what next will be with restrictions. We will need good friendlies with strong teams, preferably with representatives of the Euroleague.

Of course, I want as soon as possible to play in the Final four of the Euroleague. It is the dream of any Manager and player — said the Church in the program “Real sports” on TV channel “Match TV”.

Recall that the seasons in the Euroleague and Eurocup have been completed ahead of schedule with no winners.

The participants of the tournament for the next season of changes has not undergone. Thus, “Zenith” has kept a place in the Euroleague.