HomeHockeyThe General Manager of “Siberia”: “For us, the wage ceiling is not a ceiling. We have it much lower,”

The General Manager of “Siberia”: “For us, the wage ceiling is not a ceiling. We have it much lower,” 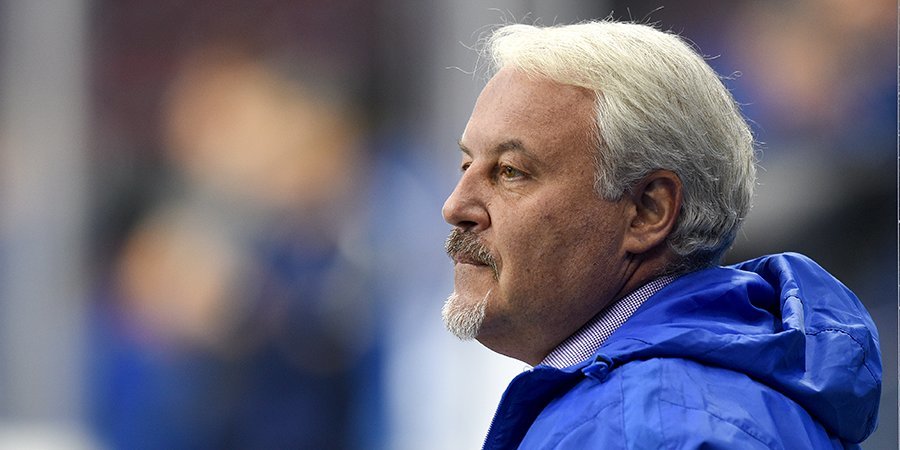 General Manager “Siberia” Cyril Fastovsky said, as his team did the introduction of the hard salary cap in the NHL.

Fastovsky said that due to the limit on the total salaries of the players he was able to invite players, where previously it was impossible to count. In particular, we are talking about forward Eric O Dell.

— The NHL introduced a hard salary cap is 900 million rubles. “Siberia” had to cut prices?

— For us the ceiling is not a ceiling. It is much lower. But due to new regulations some players obviously are cheaper. Us is also affected. We interviewed some players, suggesting a decrease of the contract. Well, they did this without noise-DIN. Nothing in the press anymore.

But it’s just a changing market. Then there’s the care of “Admiral” (from the League) is very much affected. Appeared players that are equal to ours, while their salary requests is much less. Yes, someone had to move. And we’ve benefited. For example, I dreamed of two years on such a forward like Eric O’dell. Right now he is our player. Really wanted to get it. But it was not our field berry. Even to approach it was impossible. And this year we managed it. All thanks to the salary cap.

— It became easier to negotiate?

— Before you offer some money and the other big-budget club, it just doubles or triples. The conversation was not even at the level of one million here and there. Started multiplication. Clubs with average and low budgets had no chance at all to get the desired players. Now the situation has changed. Not radically, and not need to invent stories, that’s all about to change. Everything should be more settled, and it is a long process. The effect of the introduction of a salary cap will not come instantly. Must pass two or three seasons. Then we will see the difference.

— Do you think players still get a lot?

— It would be better to lower the ceiling some more. Actually, this was written in the strategy of the KHL that first introduced the hard ceiling of 900 million, then 850, and for this — 800. And it will be right to appreciate the efforts that the hockey player to reach such a level. I am opposed to the athlete compared with a factory worker. Hockey level in the KHL is a unique talent. You have six myself every day to torture, the regime violate all sorts of nasty things not to do. And how much they play at the highest level? 10-12 years, that’s all. If the injury does not get it. The athletes pay for everything their health. And this is the correct amount that the person decided for life, raised a family, gave children an education.

Hard salary cap in the NHL in the amount of 900 million rubles will be effective from the new season.

Antonio Conte: “Each player of “inter” will have to prove he can be part of the winning project”