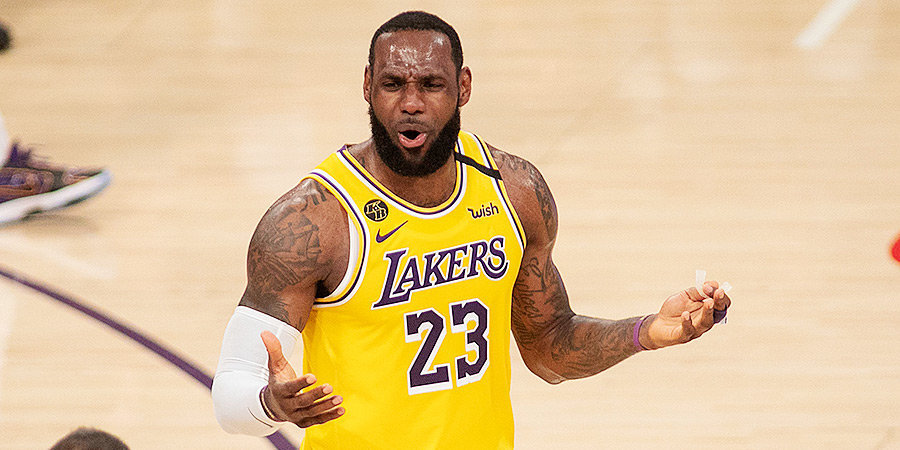 “Los Angeles Lakers” won “Los Angeles clippers” in the match of the regular NBA championship with a score of 103:101.

The most productive player of the meeting was the forward of the Lakers Anthony Davis scored 34 points. LeBron James scored double-double with 16 points and 11 rebounds. Note that, on account also of James game-winning shot at the score of 101:101.

The Lakers lead the Western conference in the NBA, “clippers” are on the second line.