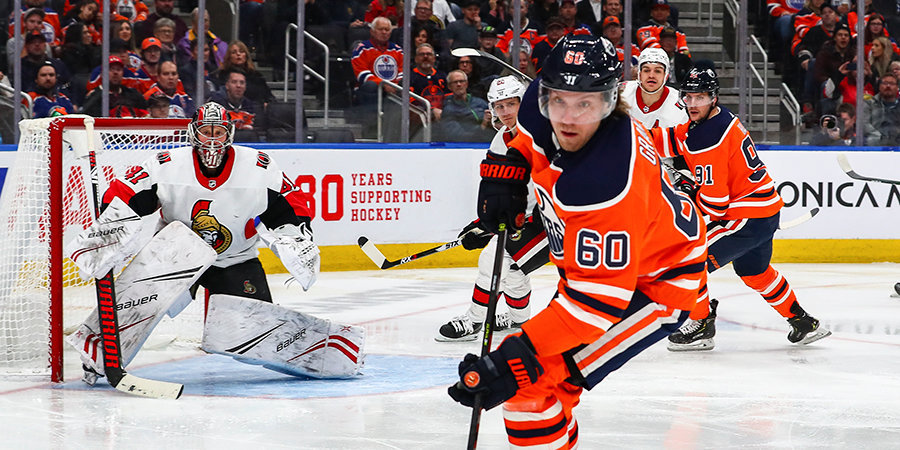 According to the source, forward Markus Granlund has signed a contract with “Salavat Yulaev”.

Portal Gorobor argues that the agreement with the 27-year-old Finnish forward is for two years. In season Granlund will make 70 million rubles including bonuses.

About a possible deal between Granlund and “Salavat” Russian sources wrote back in may. Then it was alleged that the parties reached an agreement in principle on the contract.

Granlund has extensive experience of playing in the NHL. Selected in the draft-2011 “calgary” under 45 m, Finn played in the overseas League seven seasons, making a total of 338 matches and scored 102 (58+44) points.