HomeFootballThe moat: If the situation does not allow to play, need to reset the championship

The moat: If the situation does not allow to play, need to reset the championship

General Director of “Akhmad” Ahmed aydamirov assessed the likelihood of a resumption of RPL on April 24. 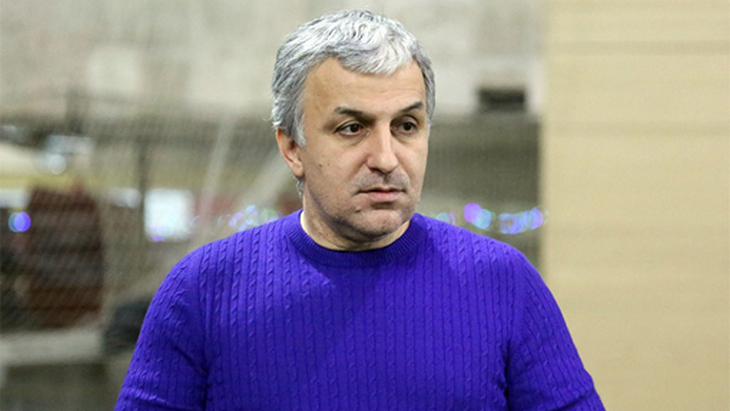 “10 April, clubs RPL, going, will make a decision. the situation in the country would be an extension of the pause. The government and the President will give us an explanation on how we act here will make the decision. While the championship was suspended until April 10. On this day we will make a decision. If everything is fine, April 24 begin to play but doubt it. We will solve problems in process of receipt, now there is a solution, then we’ll see,” said the moat.

He also expressed the opinion that if the championship did not manage to finish, it needs to be reset:

“Clubs want to play, but if the situation does not allow, probably, the right decision to reset the League. Now it is difficult something to say, let’s wait for April 10, there will be some clarity”, — quotes the General Director of TASS,