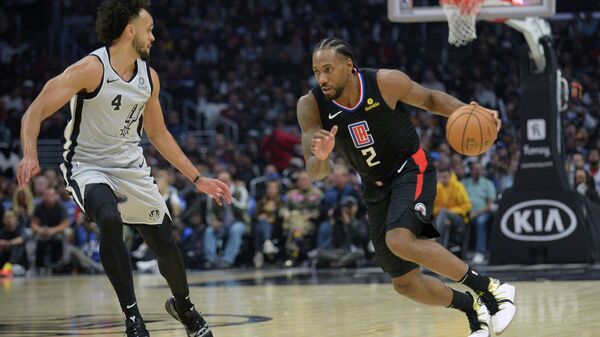 The NBA fined the club “Los Angeles clippers” for “controversial” comments about the health of the team forward Kawai Leonard, reported on the Association’s website.

The NBA confirmed earlier that the decision “clippers” to give Leonard to rest November 6 in the match against “Milwaukee Bucks” due to his constant injury of the tendon of the patella of the left knee consistent with the rules of the League. So the team has correctly placed the 28-year-old basketball player on the disabled list for this game.

While head coach Doc rivers before the game against the BUCs said that Leonard “feels great”.

“The NBA has fined clippers on 50 thousand dollars for the application, including the corresponding statement head coach Doc rivers ‘that do not correspond to the status of the health of the Leonard”, – reads the statement of the NBA.

Russia will go to Tokyo 2020 for another two medals