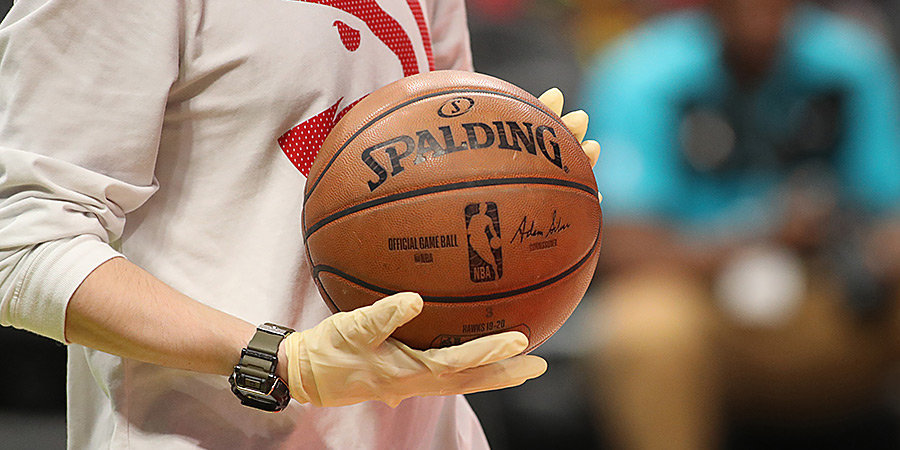 NBA representative Mike bass said that the League began talks with the Walt Disney Company on the resumption of the season in July at the sports complex in Orlando.

— NBA together with the players ‘ Union Association is in preliminary talks with Walt Disney Company on the resumption of the season-2019/20 later in July in the sports complex, Disney ESPN Wide World of Florida as a unified platform for games, exercise and stay, — quotes the words of bass source.

Recall, the NBA season was interrupted in March due to pandemic coronavirus. On may 8, the leadership of the League has allowed the clubs to open the training base for individual lessons.

One of the options for the continuation of the championship is the games without spectators in one place. It is noted that the sports complex in Orlando has three arenas and plenty of room to see the situation outside did not affect the resumption of the season.

The Disney World complex is equipped with a network of hotels, attractions and venues which will be opened especially for families and relatives of the players. Players have repeatedly said that the presence of close relatives and friends — one and priority conditions for the resumption of the season.