HomeFootballThe noise from the bottom. Smolov almost escaped, “Khimki” will help the “Wings” or “Orenburg”

The noise from the bottom. Smolov almost escaped, “Khimki” will help the “Wings” or “Orenburg” 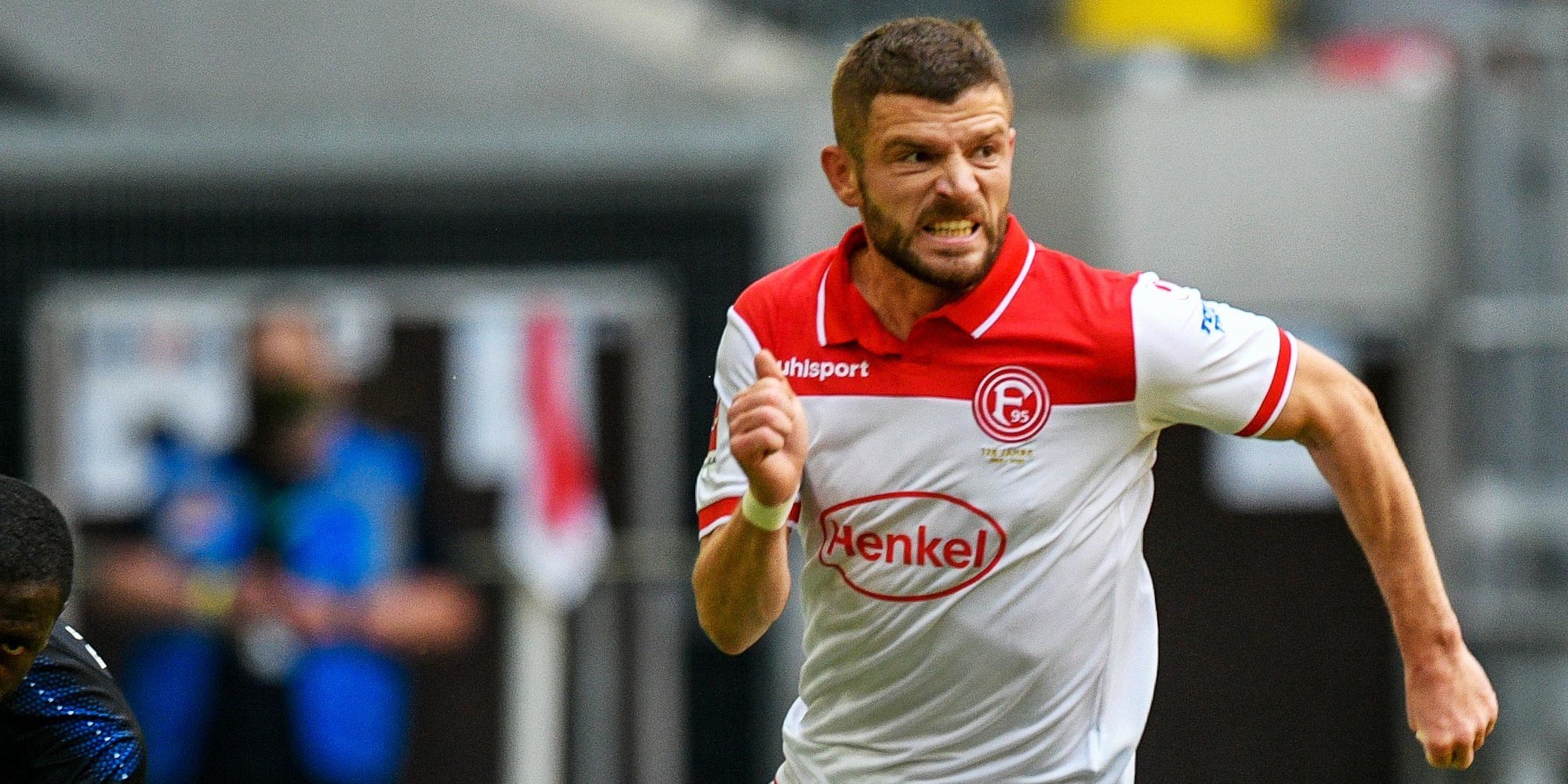 Werder jumped into the departing train at the last round of the championship of Germany. And this is the case, when Fortuna was on his side. Moreover, both the club and good luck. Bremen defeated “Cologne” and had to rely on the defeat of a competitor, which is what happened. The düsseldorf club itself is to blame: even in the event of a draw with the “Union” had the chance to stay in the League, but defeat finally sent a team to the second Bundesliga.

Thus, the “Fortuna” has joined a long ago retired the “Paderborn”. As Werder Bremen climbed to area play-offs and will fight for their future in the Bundesliga. As is the case in the other top leagues? 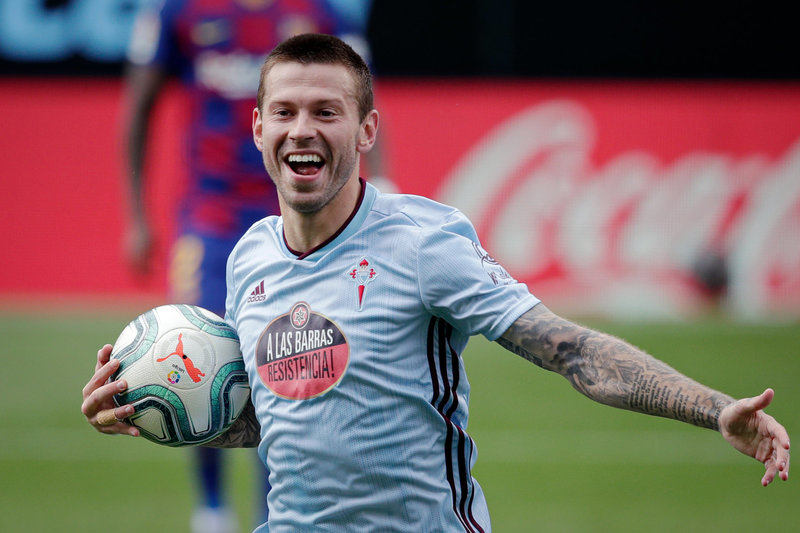 In La Liga contenders for relegation is still a lot — more than half of the table. Even running on 10-m a place “Granada” could be ejected from the League with the 18th place. But by reason we understand that the three main contenders for the shootout already decided — “Mallorca”, “Leganes” and “español”. Must be a miracle that any of them got out from the bottom.

The backlog of Mallorca ahead of the saving 17th place Celta is 8 points. To stay in the League, the team needs to win at least three games out of the remaining six. And that’s only if the club Fyodor Smolov will not take any points in these matches. The chances of that quite a bit. So fans of the three losers can start to explore potential rivals from the second League. 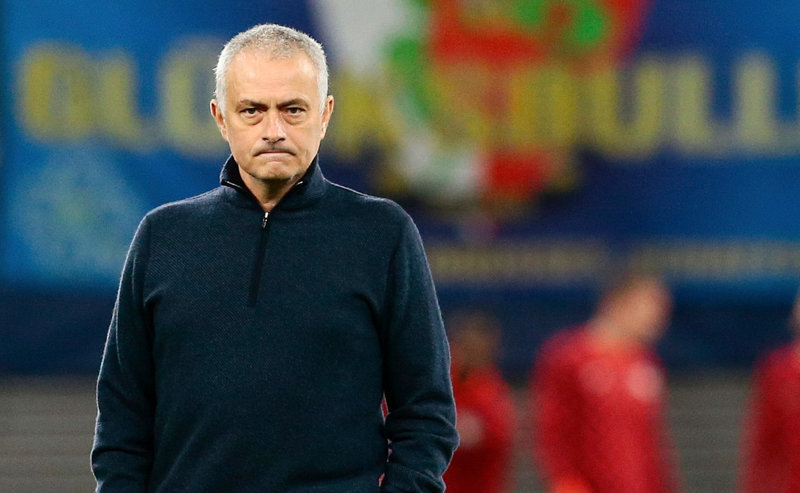 In the English championship is much more difficult. Even Tottenham from seventh place could collapse in the division below. But this is only a theory. We understand that the “spur” with Jose Mourinho unlikely to bring themselves to such a pitiful result.

Seriously for survival while fighting six of clubs. Of these, the best position of Brighton, which has a gap of five points and took 15 th place. The worst and most likely fatal — the “Norwich”. “Canaries” take the last line and have the gap to six points. To escape them would be extremely difficult. 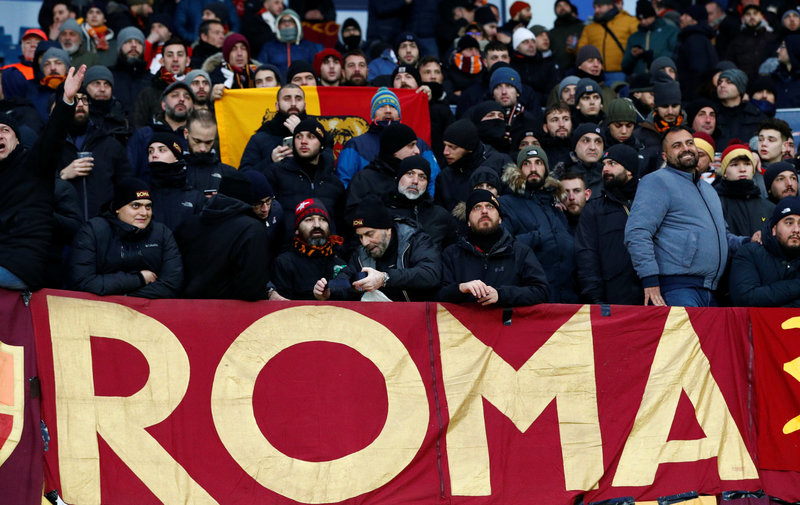 In Serie A until the end of the season remains the most rounds is 10. During this time, the standings can change everything. Even Roma, with a fifth claiming at least the Europa League, could theoretically fall into the relegation zone. But this is only mathematics. In fact, it has already identified two clubs that are, most likely, will not be able to avoid relegation, — “Brescia” and “SLEEP”. To avoid the last disposal place will argue with each other at least six teams from Lecce (25 points) to Fiorentina (31 points). 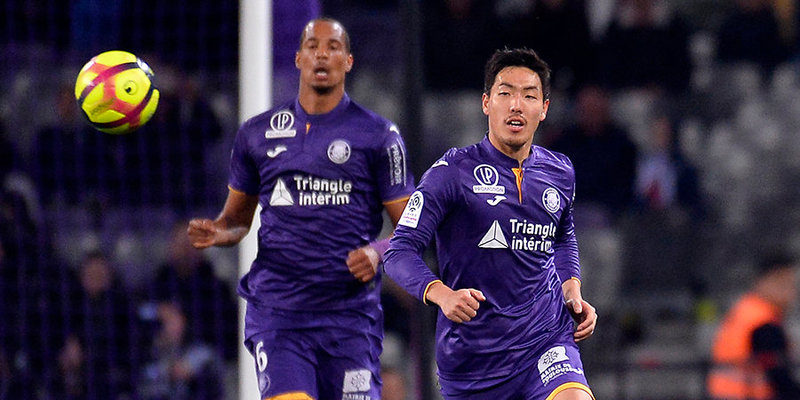 Very difficult situation for the leaders of the French League. At first everything was fine: the season has finished early, falling in the Champions League and LE outgoing and determined by the average number of points per season. But suddenly “Toulouse” and “Amiens”, which took the last two seats, rebelled and appealed to the court. In early June came the decision: the principle of sport have not been respected, it is necessary to reconsider the principle of awarding the final positions. What to do on the League, is unclear.

I wonder what Toulouse has to depart from the League by all the laws of reason. Well, not the club, scored only 13 points in 28 games, to keep playing in the Premier League. It’s not fair. But a legal word says otherwise… 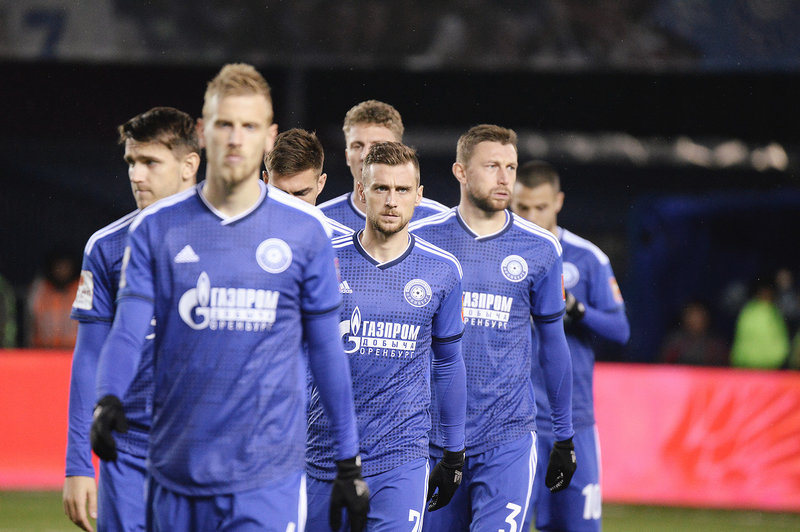 We have rules out the two teams. But in fact, probably only one, because “Khimki”, which was released by a sports principle the Tinkoff-RPL, refuse from participation in the Premier League next season.

If you assess the situation adequately, that meager chances of success at “Orenburg”. The team mowed the epidemic of coronavirus. Because of this she has been awarded one technical loss, and the next meeting will be on the field broken youth. To gain points in this situation it is extremely difficult. So the competition has all chances to maintain residence. Apparently, the “Khimki” in its decision to stay in Germany will help now occupying the last place “Wings of the Soviets”.