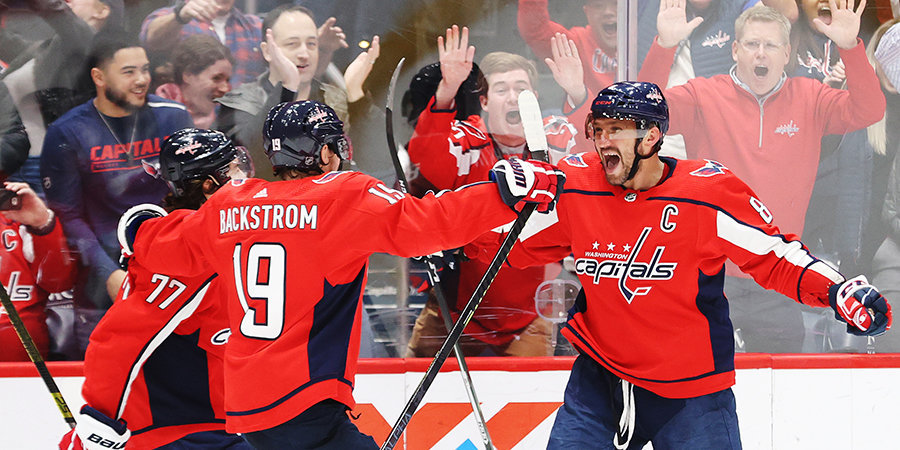 Became known the exact date of the remaining part of the season in the NHL and the start of the new regular season.

July 24 — the team are moving to the city hubs (apparently, Toronto and Edmonton)

July 30 — start of the qualifying tournament

23 Aug — the second round of the Stanley Cup

6 October — draft of beginners of NHL

9 Oct — the opening of the free agent market

from October 20 to November 8 — the proceedings in arbitration contracts

December 1 — the official start of the regular season

Recall that the regular championship of NHL has been completed ahead of schedule. The season will resume with the stage of the playoffs, with the participation of 24 teams.

Note that usually the regular season starts in early October. Thus, the NHL lags behind the usual schedule for a couple of months.