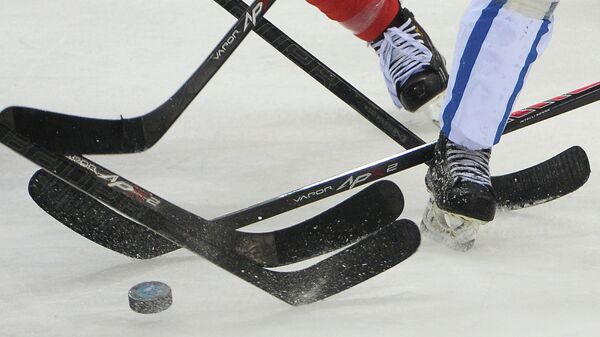 The Junior national team of Russia on hockey (players under 17) team beat Canada in the black in the quarter finals of the challenge Cup.

The rival of Russians in the semi-finals of the tournament will be determined later.