The Swede signed a new contract with Khimki 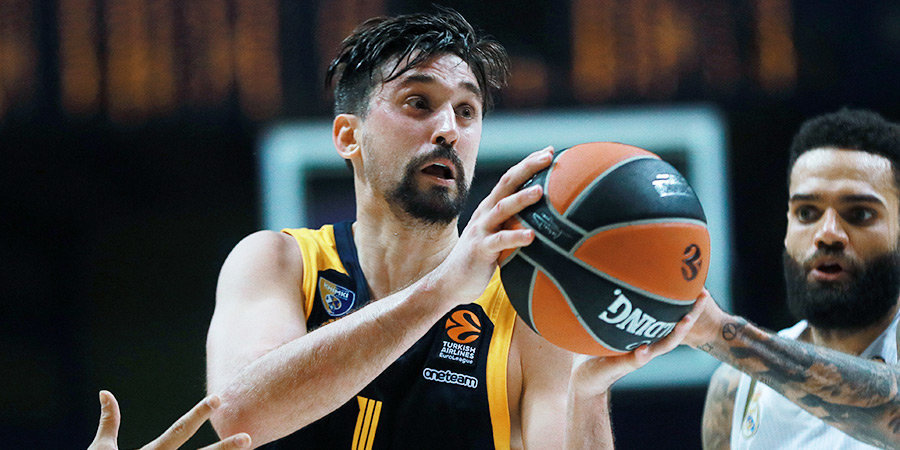 The guard of “Khimki” Alexey Shved signed a new contract with Moscow club. The agreement with the 31-year-old basketball player is calculated till 2023.

The Swede stands for “Khimki” in 2015, prior to that, he played for CSKA Moscow “Dynamo” and team of NBA “Minnesota”, “Philadelphia”, “Houston” and “new York”.

In the past season, completed ahead of schedule due to pandemic coronavirus, the defender has played 13 games in VTB United League (22.4 points, 3,1 rebounds and 9.2 assists per game) and 26 games in the Euroleague (an average of 21.4 points, 2.7 rebounds, 6.2 assists).