The third fight Wilder and fury could take place in October 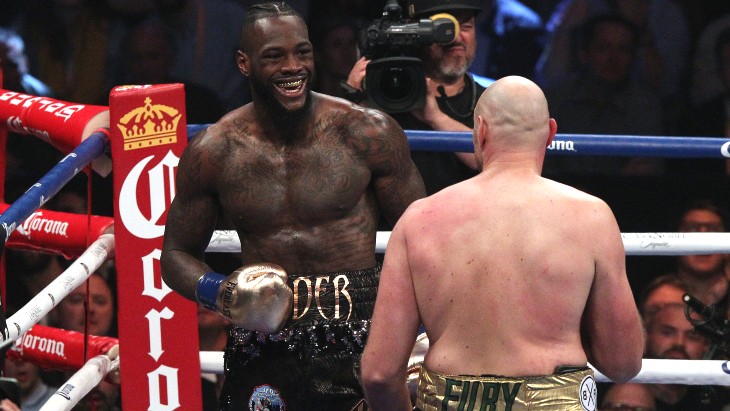 Venue yet to be determined.

Originally the third fight was scheduled for July 18. Meeting postponed due to the pandemic coronavirus.

The first fight between fury and Wilder held December 1, 2018 and ended in a draw. February 22, Tyson knocked out by Wilder in the seventh round of the fight is a rematch.

Wilder held the title of world champion under version WBC from January 2015, defended it ten times.