HomeФутбол“There’s a lack of respect to his teammates and to the club.” Barcelona confirmed the refusal of Arthur to play for them in the Champions League

“There’s a lack of respect to his teammates and to the club.” Barcelona confirmed the refusal of Arthur to play for them in the Champions League 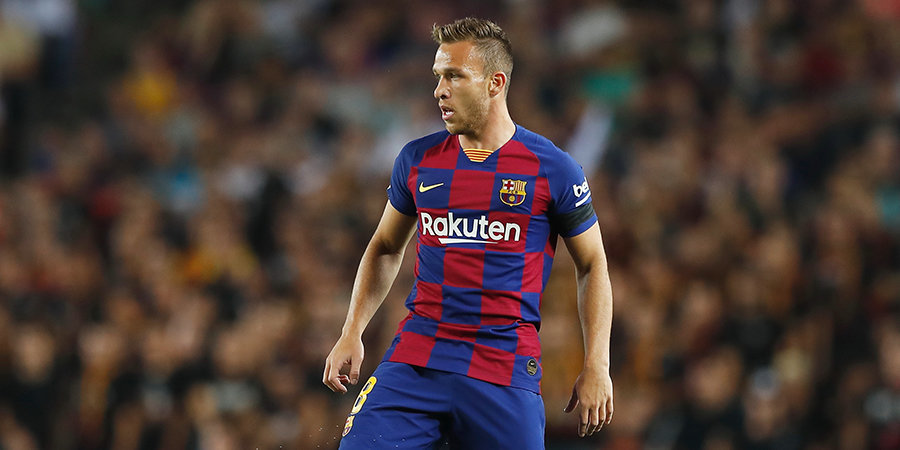 The President of “Barcelona” Josep Maria Bartomeu has confirmed that the team’s Brazilian midfielder Arthur refused to join the Catalans, who are preparing to participate in the Champions League.

— We agreed that before the end of the Champions League he will continue to play for Barcelona. He is a player of some importance and can help us, but Arthur has not appeared in the team after a mini-vacation. It is an act of unacceptable indiscipline and appropriateness of sanctions are obvious.

What did Arthur, it’s the lack of respect to his teammates and to the club. It is unjustified and totally unacceptable — said Bartomeu.

The next season Arthur will defend the colors of “Juventus”, but could join them only at the end of the Champions League.