HomeХоккейTkachev — care of the “AK Bars”, “Maybe there were some differences, but all agreed on-good”

Tkachev — care of the “AK Bars”, “Maybe there were some differences, but all agreed on-good” 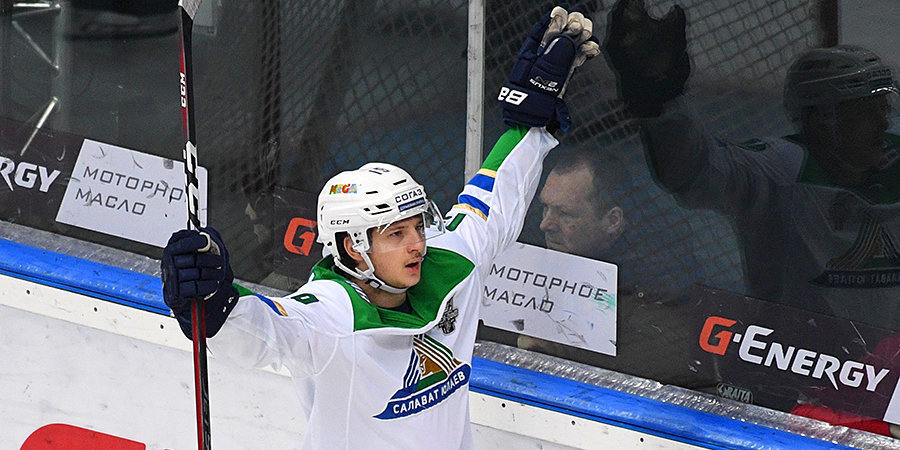 Lokomotiv forward Vladimir Tkachev has revealed details of his departure from “AK Bars” in 2019.

— I think everything went as it was supposed to. Maybe there were some differences, but all agreed good-naturedly, decided that it would be better for all. Generally people have different views on the same situation. The leadership has not abandoned their views, I refused his opinion, this was a misunderstanding. As for leadership, we broke up in a normal relationship. We have remained neutral. I think, “locomotive” was a good compromise. I arranged the transition — quoted Tkachev “Tatar-inform”.