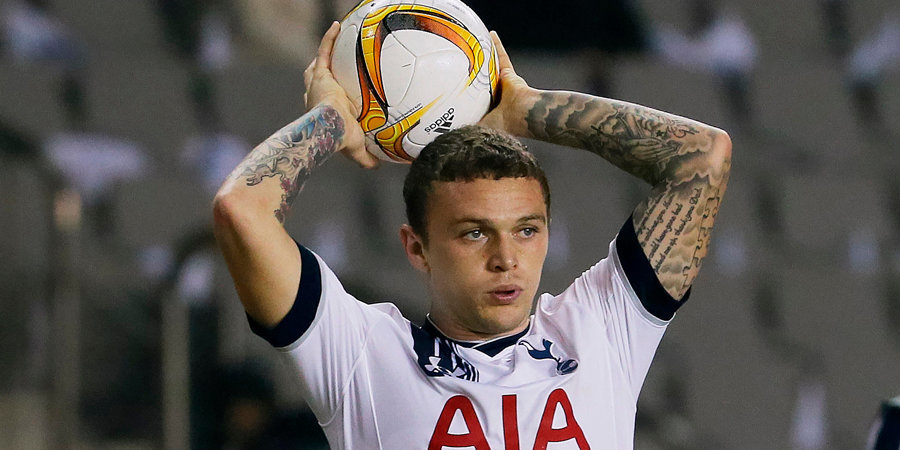 Then the match ended with the score 2:0 in favor of the team of Jurgen Klopp.

According to the Englishman, the failure has to do with the decision of the club to sell midfielder Moussa Dembele Chinese club “Guangzhou Fuli” in the January transfer window.

It’s obvious to me that one of the details that prevented us to win was the departure of Moussa said Trippler in conversation with the Beautiful Game Podcast. — When you play for the team, don’t want such a player left the team, especially in the middle of the season. I don’t understand this only if he had no need to resign. This made no sense, because he’s that little difference that can ensure you victory in the Champions League final.

Himself Trippier moved from Tottenham Atletico Madrid in the summer of 2019.