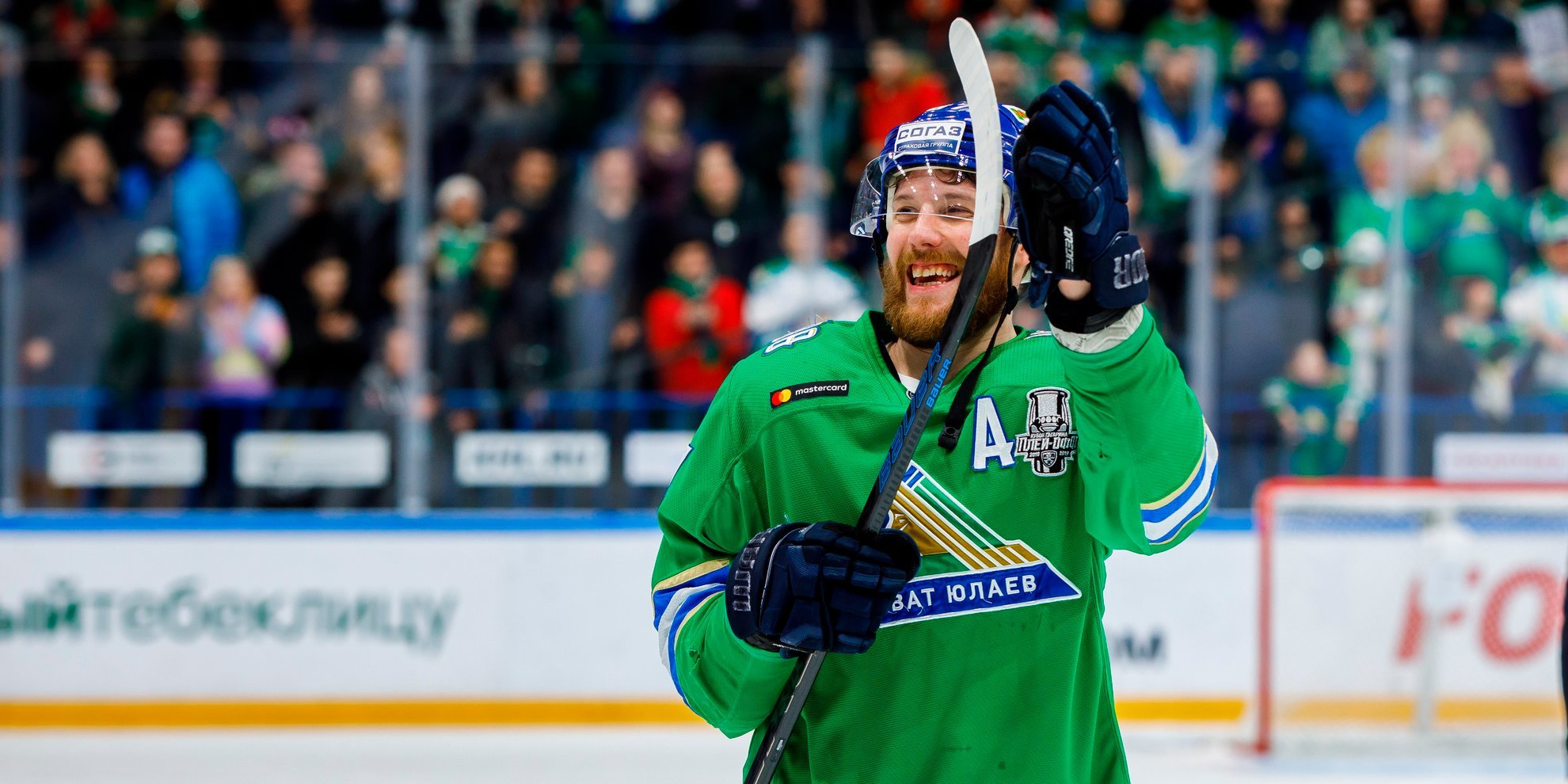 Former forward of “Salavat Yulaev” Linus omark are going to play for one of the teams of the championship of Switzerland.

This was reported by a Swedish hockey player agent Igor Parashkin.

— Umark, as planned, will continue his career in the championship of Switzerland. The club can not name yet, — said the agent.

On Wednesday, the 33-year-old omark are officially announced that he was leaving “Salavat Yulaev”. The term of the contract of the Swede ended April 30. Earlier Umark left Russia after the KHL championship was suspended due to the coronavirus.

Omark are played in the KHL for the Moscow Dynamo, “Salavat Yulaev” and “Jokerit”. In total, the tournament he spent 476 matches with the playoffs, earning 429 (124+305) points.

In the championship of Switzerland omark are played in the 2012/13 season in the “Zug”, becoming the top scorer of the regular season with 69 (17+52) points.