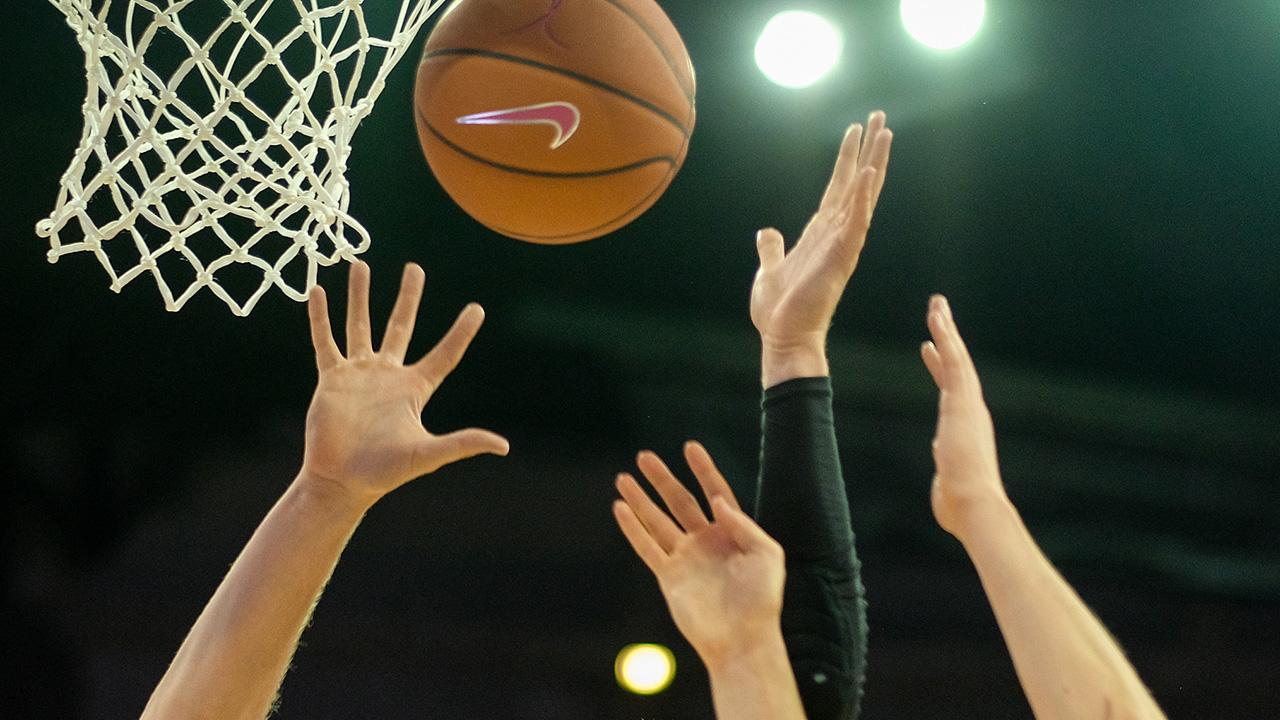 On a two-year contract with the basketball player agreed local Unicaja.

The striker will now terminate the contract with Zenit, which will last another year.

Last season Abromaitis spent 11 games in the VTB United League in average earning 7.6 points and 3.3 rebounds and 0.9 assists per game.