HomeVolleyballVolleyball Kosheleva may continue her career in China 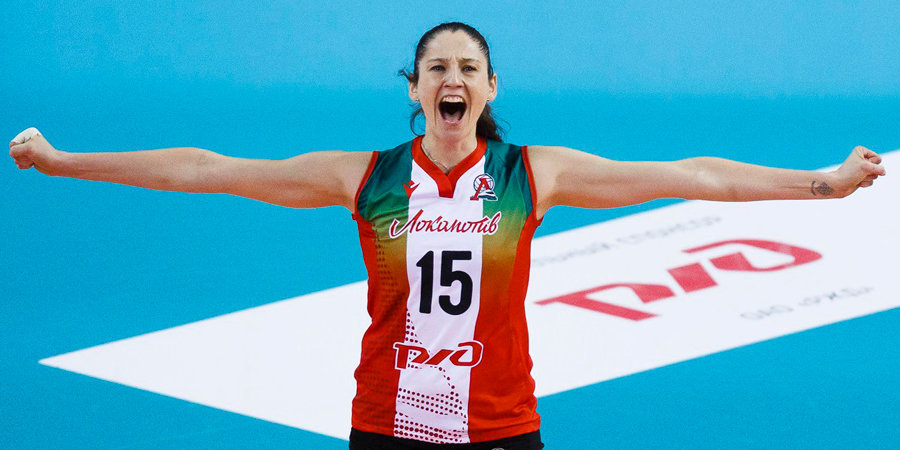 Russian volleyball player Tatiana Kosheleva received an offer from one of the clubs in the Chinese League.

Earlier it was reported that an athlete is interested in Brazil “Osasco”.

This Brazilian club is interested in Tatiana, but at the moment nothing specific. They are far from the implementation of the transfer. The Bank, the General sponsor of the club, has not yet decided what will be the budget of the club next season. The specific amount of the contract they were offering, the club “Osasco” as long as he does not know what means will be placed in the following season. Tatiana has a concrete offer from a club from China. Hopefully, in early June, will proceed, — stated an agent Kosheleva dupe Simurina.

Last season the player played in the championship of Russia, where he defended the colors Kaliningrad “Locomotive”. Together with the team, she took second place in the standings.

Alexey Spiridonov: “the Deal with Olympiacos broke down, they refused to contract”