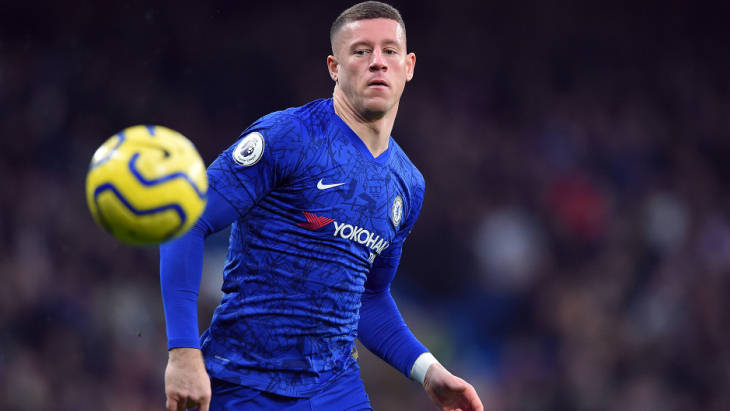 According to the source, to rent a 26-year-old Englishman interested in the head coach “hammers” David Moyes, who worked with the player at Everton.

However, the “aristocrats” does not intend to release the player, insisting that Barkley remains an important part of the plans of the first team of the club.

This season, Barkley has played for Chelsea in nine matches in all competitions and scored one goal in the FA Cup.