HomeHockey“Winnipeg” lost “calgary” in the first match of the series

“Winnipeg” lost “calgary” in the first match of the series

In the first match of the qualifying round of the Stanley Cup, “the Winnipeg jets” they lost “calgary Flames” with the score 1:4. 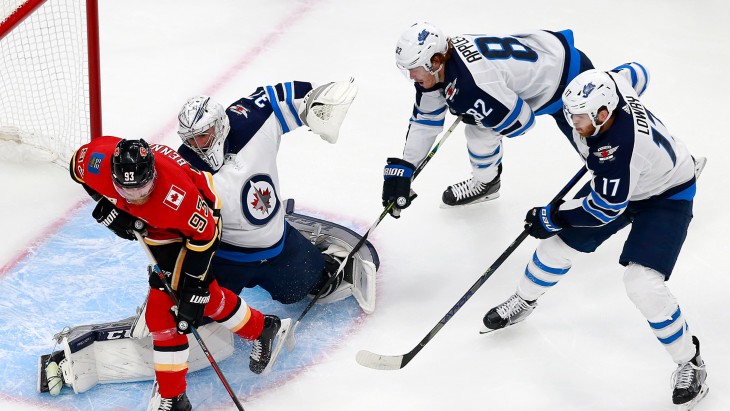 The first segment of the game left for the jets. Goal was scored by Andrew Kopp, and gave Russian Dmitry Kulikov.

In the second period the players “Flames” johnny Godro, Tobias Rieder and Mikael Backlund in turn scored against Winnipeg.

In the third period, the final score was set, Andrew Mangiapane.

Note that the two key forward “Winnipeg” mark Chifli and Patrick Laine was injured during the match.