HomeFights“Yes, I go into the ring in high heels.” World champion in kickboxing Angers nickname Barbie

“Yes, I go into the ring in high heels.” World champion in kickboxing Angers nickname Barbie 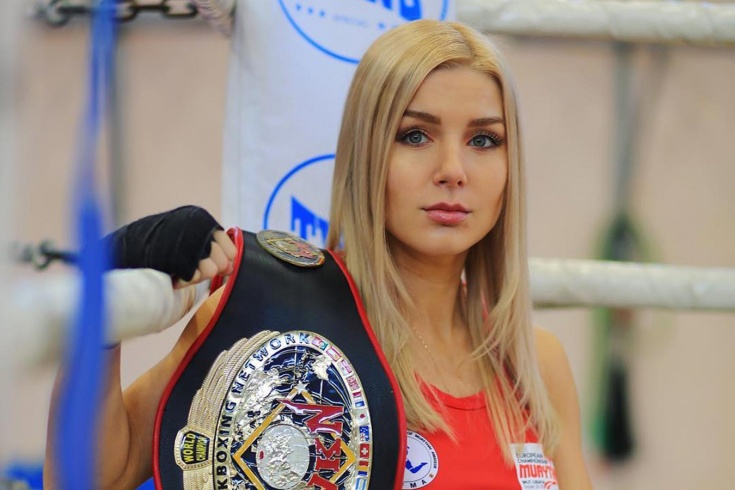 Many American, Mexican, Brazilian and Paraguayan representatives of mixed martial arts often try to please their fans in Instagram, posting their hot photos and forcing you to discuss it in the media. To be Frank, Yes, sometimes it looks impressive, but is not to say that girls are striking something unimaginable. In our days now a little surprise for someone too open swimwear, silicone lips or other body parts. So what kind of hypocrisy can be seen among many.

But definitely this is not the European champion and world kickboxing and Thai Boxing Catherine Bondarevoy. This is where the example of the Slavic beauties. In this story the girls and her career path is interesting in itself.

A native of Old town Roads in the Minsk region, was raised in a single-parent family. Care about her and brother were only on mother. However, a difficult childhood does not prevent the education of Katie who, by his own admission, has always tried not to let his mother. The girl was lean on the parent and regularly worked on three gardens. Who would have imagined what a simple girl from the Belarusian provinces. 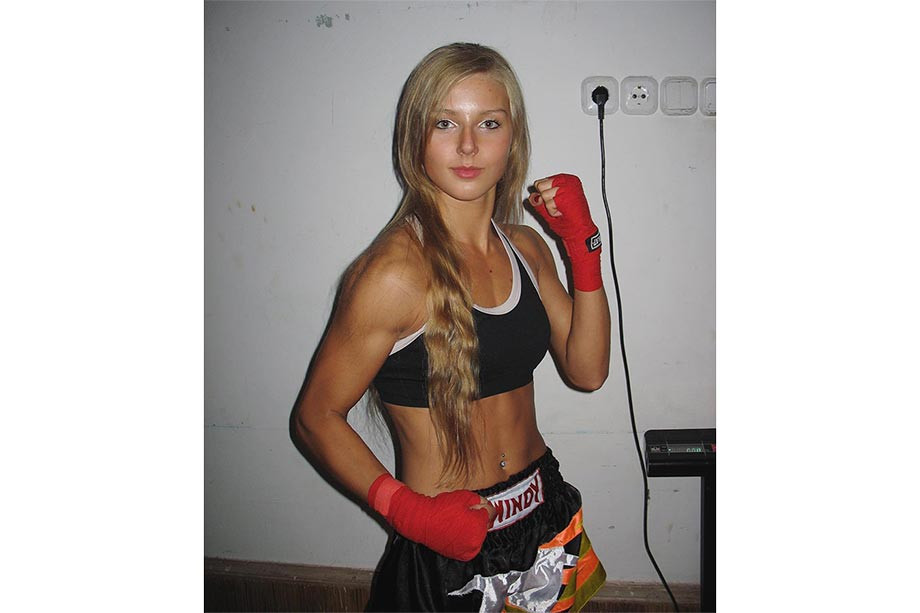 Already with 16 years Catherine went to my first job working on the production of paper bags. Here she worked for over two years, combining it all with your sports and University studies.

By the way, already at the beginning of the production operation at Bondarevoy achievements in the sport. At age 15 she became the master of sports in Wushu-Sanda, and after such stunning success decided to go into the sport and devoted himself to kickboxing and Thai Boxing. 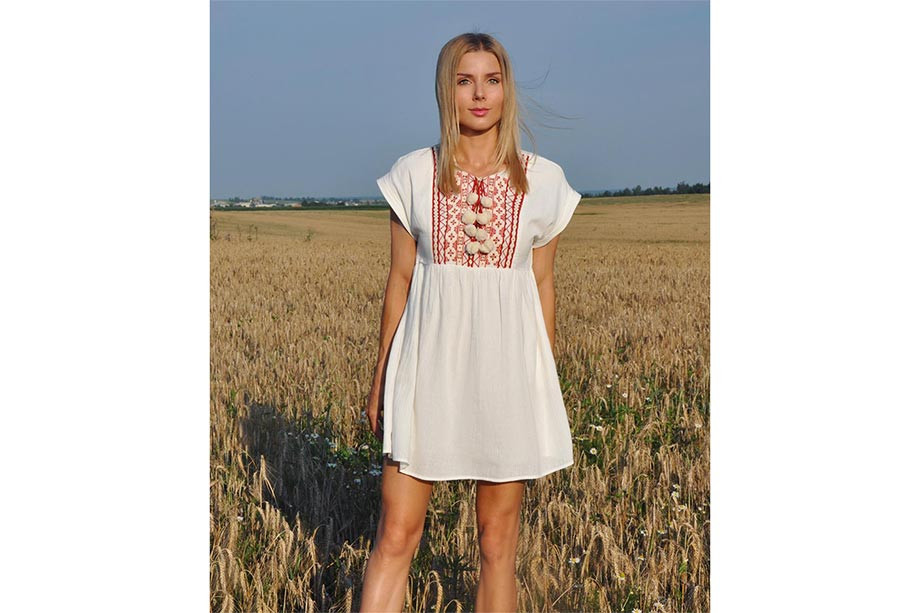 Here she has achieved almost immediate success, and in 18 years became the world champion, it was her first trip to the world forum. Then to Bondarevoy came not only relative financial stability but also real popular. This was due not only to success in the ring, but the bright appearance of the girl. 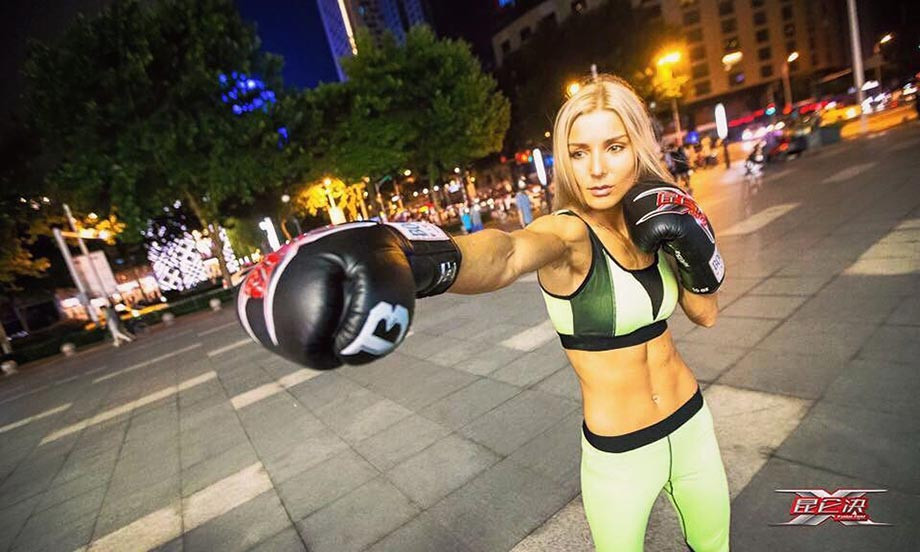 Reaching all heights in fans, she began competing in kickboxing and toyboxes on a professional level. Here she also met with success. A real gem it has become for the Asian region, where a bright appearance Vandaryeva was awarded the nickname “Barbie.” 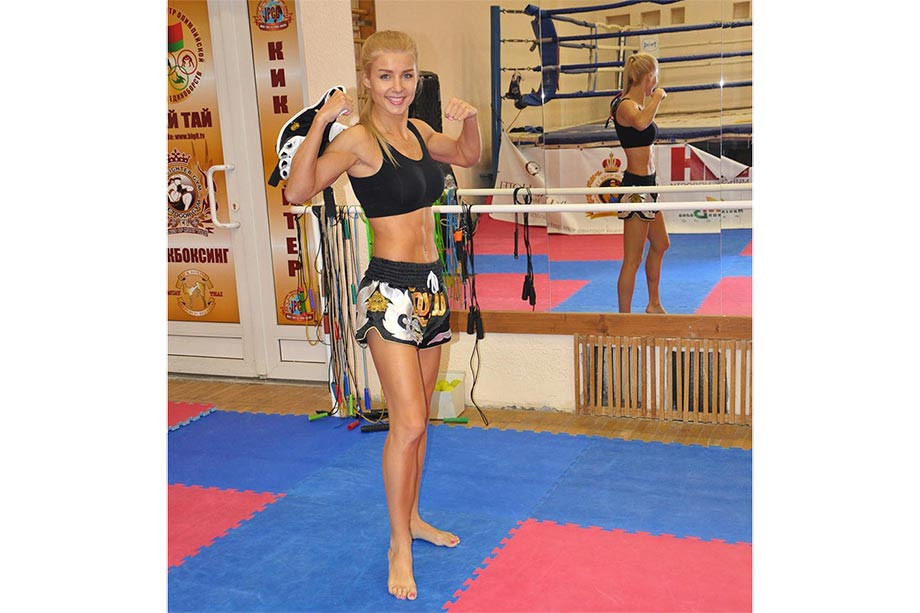 “My thing from the start was the femininity. For Asians, my unusual appearance — manna from heaven. Went into the ring for the heels, I emphasize that female fighters are the same feminine, just like everyone else. We, too, can be business and family.

Sometimes get angry, of course, that don’t take me seriously. Sometimes, I hear at tournaments, talk to other athletes in the spirit of: “is it a fighter? It is a model, not a fighter” — said Vandaryeva in an interview. 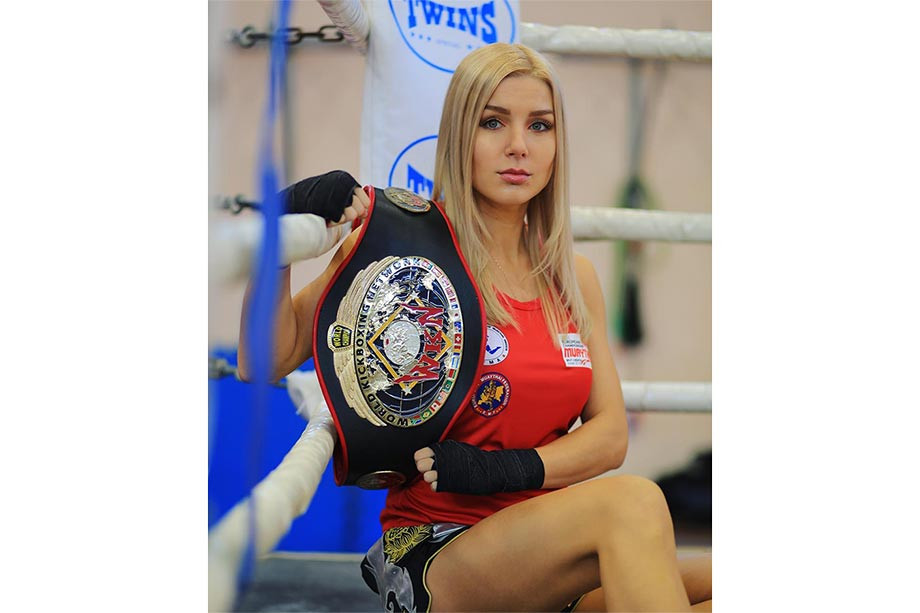 Now Catherine for 29 years, and she is a happy mother and wife. Despite the family life, the singer does not intend to bid farewell to sports. The last match she was in one of the strongest Asian League ONE Championship, then, in October of 2019 got knocked out Jeanette Todd. According to Vandaryeva, in the next battle she plans to take revenge from obesity. What remains for us to wish her good luck, but for now, enjoy the pics and sportswomen. This is the case, when the phrase “beauty in simplicity” is justified by 100%.

Mikhail Mamiashvili: “the camp of the national teams will start in late June – early July”

Brother Habib told about the state of Abdulmanap Nurmagomedov

Protests in the United States is out of control. UFC fighters began to restore order on the streets