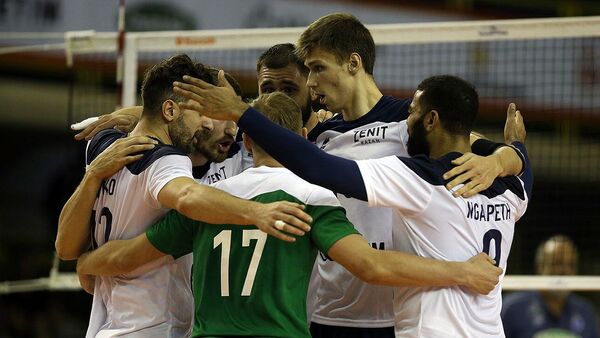 Kazan “Zenith” will play with Brazilian “Sada Cruzeiro” in the semifinals of the club world Cup, which takes place in Brazil.

Zenit, with two wins in three matches, took third place in the group, losing to “Sada Cruzeiro” (two wins, one defeat), who finished second in the Quartet, on additional indicators.

In the second semi-final will play the “lub” (first place) and “al-Rayyan” (fourth). The semifinals will be held on 7 December.